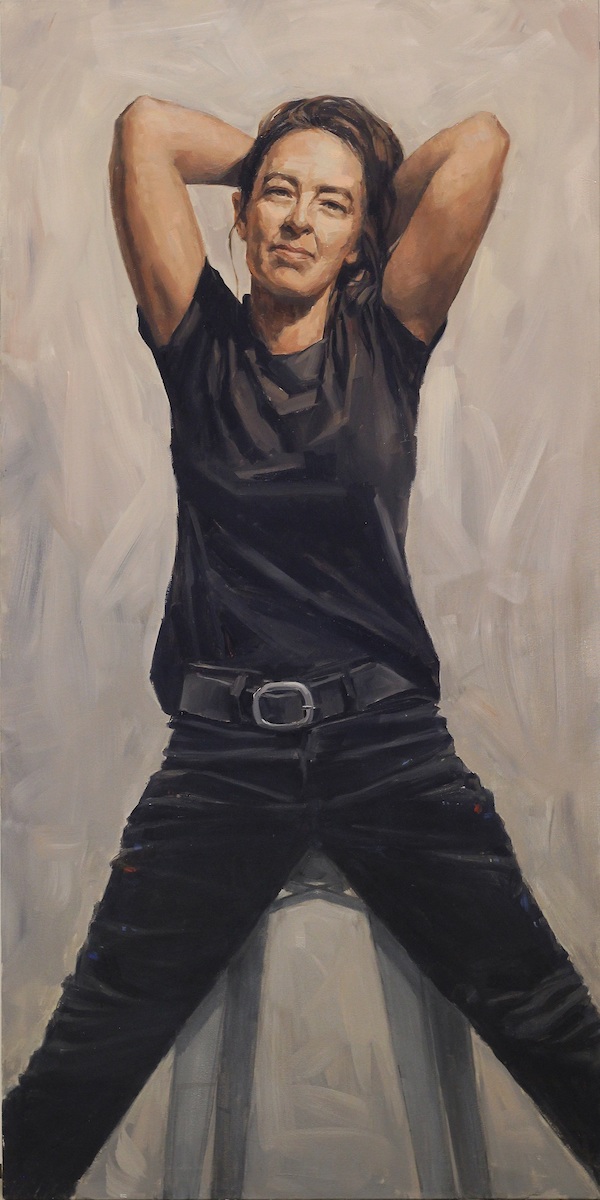 Sydney-based artist Marie Mansfield has been announced as the winner of the 2021 Portia Geach Memorial Award, receiving $30,000 for her portrait of fellow artist Matilda Mitchell titled Tilly. Her work will be displayed at the S.H. Ervin Gallery in Sydney’s The Rocks, alongside the other finalist works in Australia’s pre-eminent portraiture prize for women.

About her winning portrait, Mansfield explains: “I have known artist Matilda Michell for a few years (through working together). Matilda is so down to earth, I wanted to capture her humour and laid-back attitude. We had a ‘sitting’ for the portrait, and at the end she just relaxed into this open pose which captured her perfectly – unencumbered, open and natural in the moment.”

First awarded in 1965, the Portia Geach Memorial Award was established by Florence Kate Geach in memory of her sister, artist Portia Geach – an iconic figure in the Australian arts community in her time. Administered by Perpetual, the award is presented annually to an Australian female artist for the best portrait painted from life of a man or woman distinguished in art, letters or the sciences.

Out of a total of 475 entries received from female artists across Australia, the panel selected 57 works as finalists, commenting: “This year’s finalists showed a diversity of approaches towards the genre of portrait painting, which at its best traditionally balances the central criteria of ‘likeness’ with the more formal qualities of painting. We also responded to a sense of painterly integrity and inventiveness used by many of the artists in capturing the presence of the subject.”

About Mansfield’s Tilly, the panel said: “It is distinguished by its uplifting sense of honesty and energy, as well as an integrity of form and content. Her work balances the skill of observation demanded by representation, with a painterly touch which is both suggestive and vigorous. The judges responded to the dynamism of the composition where the elevated position of the sitter’s arms is reminiscent of the central figures in Picasso’s ground-breaking painting Les Demoiselles d’Avignon.”

An exhibition of all finalists’ works is open for public viewing at the S.H. Ervin Gallery in The Rocks, Sydney, from Thursday 4 November until Sunday 19 December.

This article was originally published 4 November 2021. 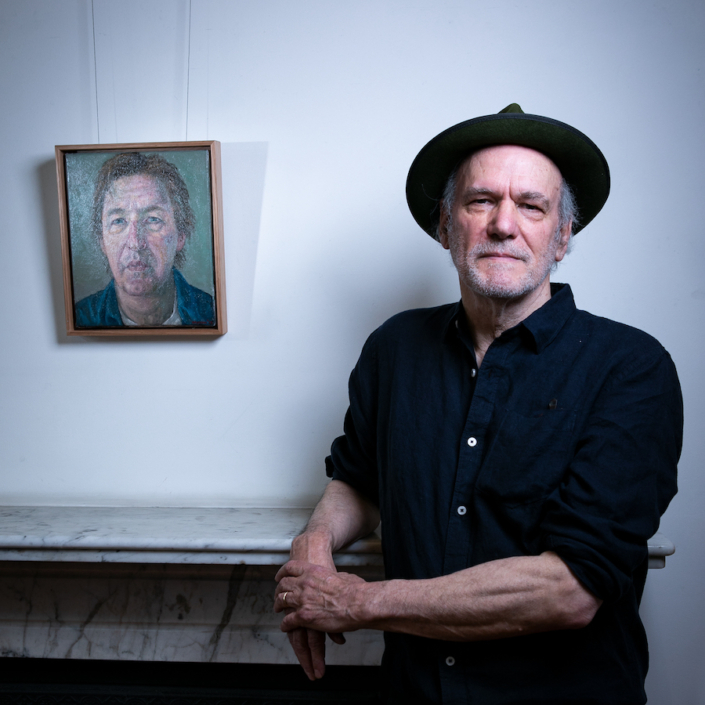 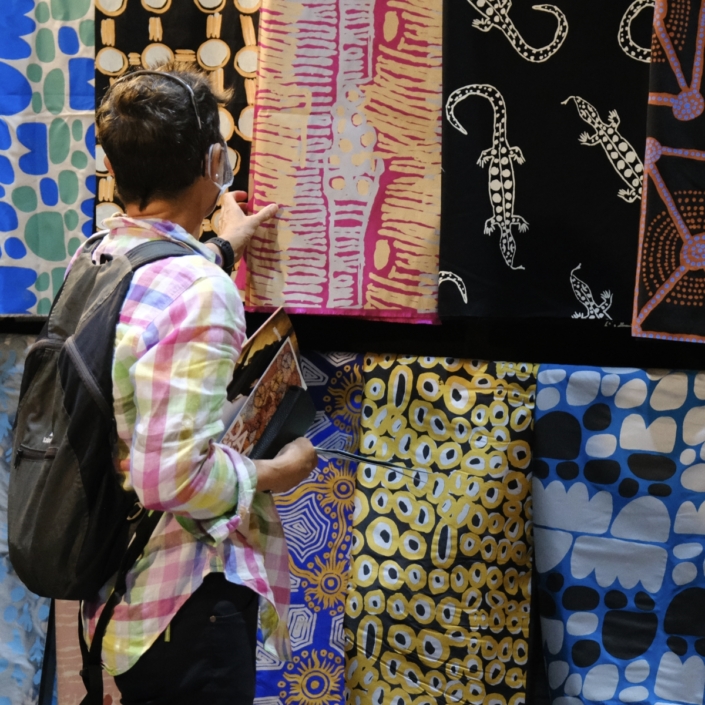