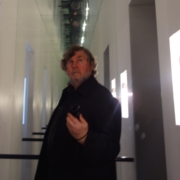 Sasha Grishin AM, FAHA, is the author of more than 30 books on art.  In 2013 his massive Australian Art: A history was published by Melbourne University Publishing and in 2015 monographs on John Wolseley (Thames and Hudson), Inge King (Macmillan) and S.T. Gill (National Library of Australia) were published. He has served as the art critic for The Canberra Times for forty-five years. He is an Emeritus Professor at the Australian National University, Canberra; Guest Curator at the National Gallery of Victoria, Melbourne; and Australian Government, Department of Communications and the Arts Cultural Gifts Program approved valuer. He divides his time between Victoria and Canberra. 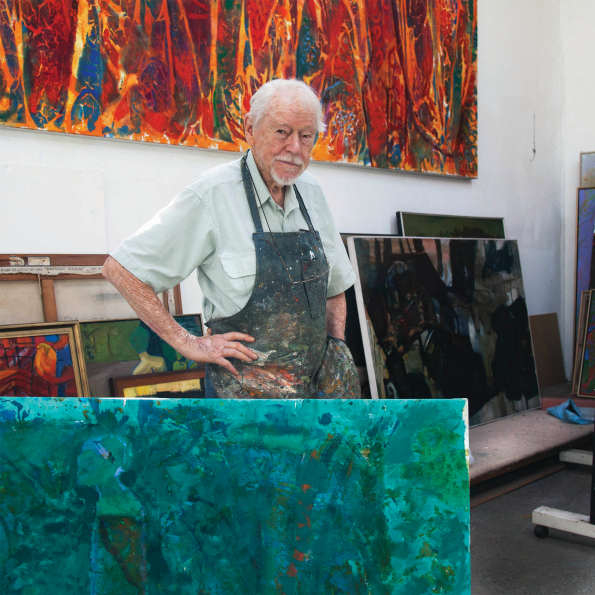 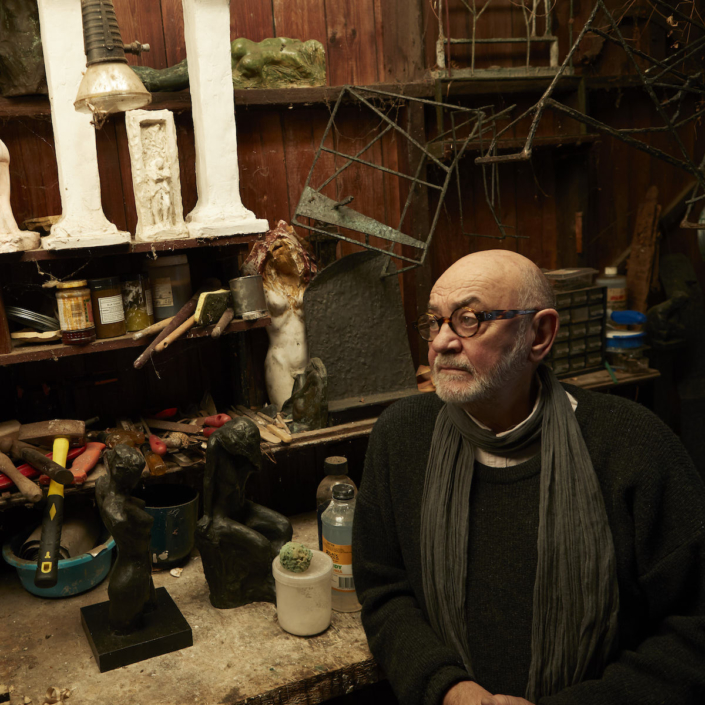