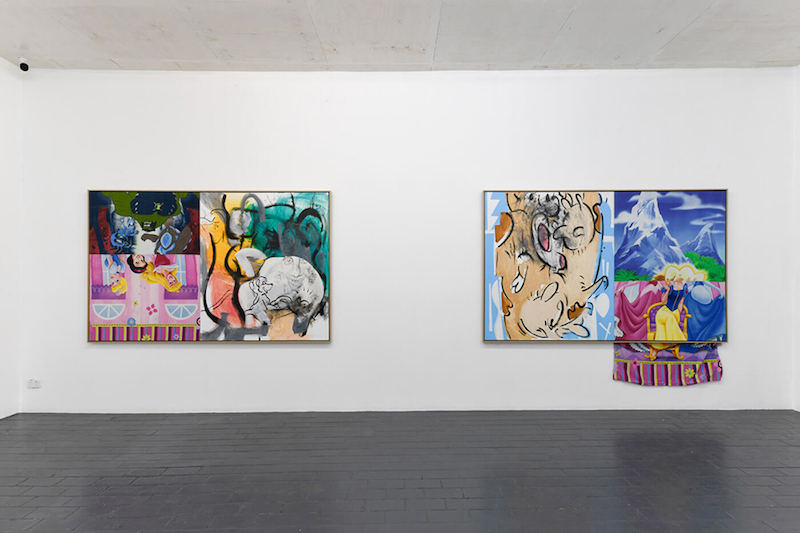 Benjamin Aitken joins THIS IS NO FANTASY

Melbourne’s THIS IS NO FANTASY has announced its representation of charismatic multidisciplinary artist Benjamin Aitken. The Melbourne-based artist’s practice works across the mediums of painting, installation and text in a direct response to topics of personal narrative, humour, art politics, historical events and childhood. As the artist builds his both playful and acerbic practice, he prepares for his first solo show with the gallery next year, one that is sure to hold the same influence of subtle motifs and visual cues.

Aitken won the 2018 Tony Fini Foundation Prize at Art Gallery of Western Australia and was a finalist in the Archibald in 2019, 2018 and 2017. His work was recently exhibited at Haengchen Art Museum, Korea and he has a solo show at Bangkok’s TARS later this year. Aitken frequently collaborates with Jon Cattapan. The artists’ recent exhibition at the Latrobe Arts Institute was curated by Kent Wilson.

Image: Benjamin Aitken, Childhood memory 3 and 1, 2019. Synthetic polymer paint and fabric on canvas. Courtesy the artist and THIS IS NO FANTASY, Melbourne.