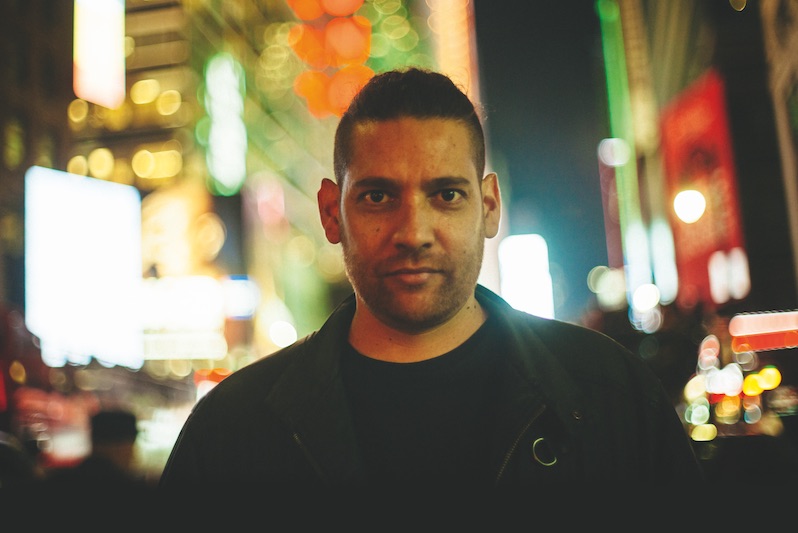 Tony Albert is attracting curatorial interest in Australia through inclusion in public exhibitions and major acquisitions.

If Tony Albert’s last 12 months are anything to go by, doubts about the strength and voracity of the art world in the face of global financial uncertainty are unfounded. Two solo exhibitions, eight group exhibitions, an enormous public artwork, a survey publication, several major acquisitions, an international residency and a television cameo – all in the space of one year. Needless to say, Albert has become a leading and celebrated voice in Australian contemporary art.

At the core of Albert’s practice is the his drive to give a voice to the unheard and suppressed histories and to expose the colonial mechanisms, past and present, that have spurred crippling discrimination and injustice to Aboriginal people in Australia. Working across a wide range of media – including painting, mixed media collage, photography and installation – Albert appropriates imagery, objects and text gathered from popular culture and historical sources and subverts them to reveal latent messages of racism and cultural alienation.

What is most interesting to Albert, however, is the “positivity in the face of adversity” – the opportunity of re-articulating a sombre past through his work to affirm an Aboriginal identity-in-politics that is rooted in strength, heroism and pride: a genealogy of re-existence.

To list just a few of Albert’s achievements last year: the City of Sydney commissioned him to create a War Memorial in Hyde Park to commemorate Aboriginal and Torres Straight Islander men and women who have served their country. Several acquisitions by major institutions add to the list of accomplishments. The National Gallery of Victoria acquired a complete set of new etchings; The Art Gallery of New South Wales a collaborative piece with Alair Pambegan; and the Art Gallery of South Australia Universal Soldier (2015), a wall piece made of reworked objects, fabric and twine.

In the space of a year he presented two solo exhibitions – Thou Didst Let Fall at his Sydney gallery Sullivan+Strumpf and Brothers at Kluge-Ruhe Aboriginal Art Collection at the University of Virginia in the United States. He was also included in group exhibitions held at institutions including Casula Powerhouse Arts Centre, Lake Macquarie City Art Gallery, Carriageworks and the Art Gallery of South Australia.

A highlight piece is Moving Targets, a multimedia installation Albert made in collaboration with choreographer Stephen Page for 24 Frames Per Second at Carriageworks, which was also shown in Installation Contemporary during the Sydney Contemporary Art Fair. The piece continues Albert’s exploration of identity and masculinity and is also a response to the recent cases of racial profiling and miscarriages of justice perpetrated against young black men, who become for Albert “walking targets”.

Somehow, between it all, Albert also managed to complete a residency at the International Studio and Curatorial Program in Brooklyn, New York. He remarks of his time abroad: “Travelling and being based in New York has broadened the context of my thought process. My gaze has become much more international over the years. I feel this has expanded the context of my work to focus more on the minority and periphery of society in a global context.”

Albert is back in Sydney this year with no sign of slowing down. He will be based at Alexandria Park Community School as part of the Arts NSW Fresh AIR (Artists in Residence) Initiative. The pilot project, presented in affiliation with Carriageworks, will provide artists a studio space within a local school and the chance to engage with the students. In Albert’s words: “I strongly believe in this initiative and want to be an ambassador for such an incredible project.”

COURTESY: THE ARTIST AND SULLIVAN+STRUMPF, SYDNEY