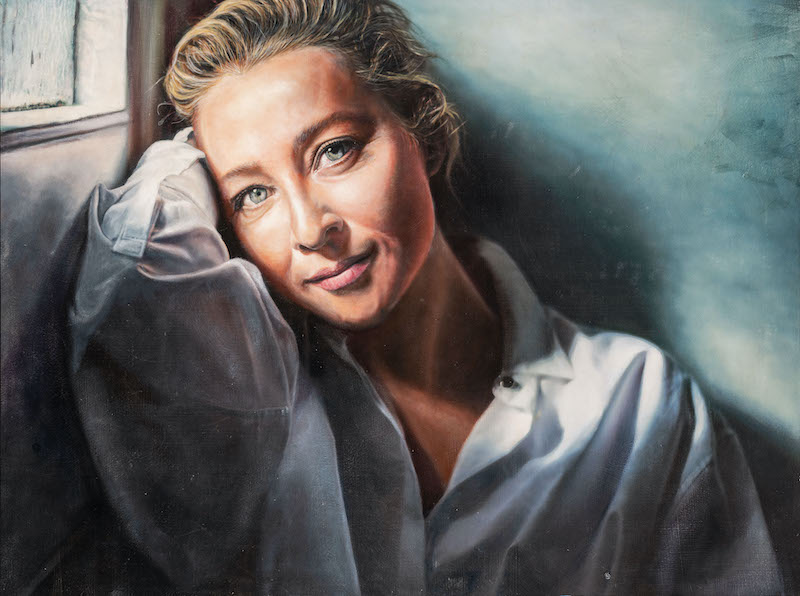 For the first time in the history of the Doug Moran National Portrait Prize, three artists have been named as joint winners, in what one judge termed the “dauber’s trifecta”.

Three winners were chosen this year due to a lack of consensus between the judges about which work should be named winner in the field of thirty diverse finalist works. The 2021 judges were: Emeritus Director of the Art Gallery of South Australia Daniel Thomas AM, prominent Australian artist and 2017 DMNPP winner Tim Storrier AM, and Peter Moran, Managing Director of the Moran Health Care Group. Moran’s parents Doug and Greta Moran AO established the Moran Arts Foundation in 1988.

Storrier commented, “As with all prizes of this nature, people will disagree on the choices – they always do, however, they can’t deny the generosity of the Moran Foundation. Afterall, the equivalent of three Archibald Prizes in one day is really something – a ‘dauber’s trifecta’.”

Doug Moran National Portrait Prize invites original artworks from Australian artists, capturing Australians from all walks of life, whether a public figure or someone from their circle of experience. Works are painted at least partly from life with the sitter known to the artist and aware of the artist’s intention to enter the Prize.

All finalist works can now be viewed online here.

This article was originally published 7 December 2021. 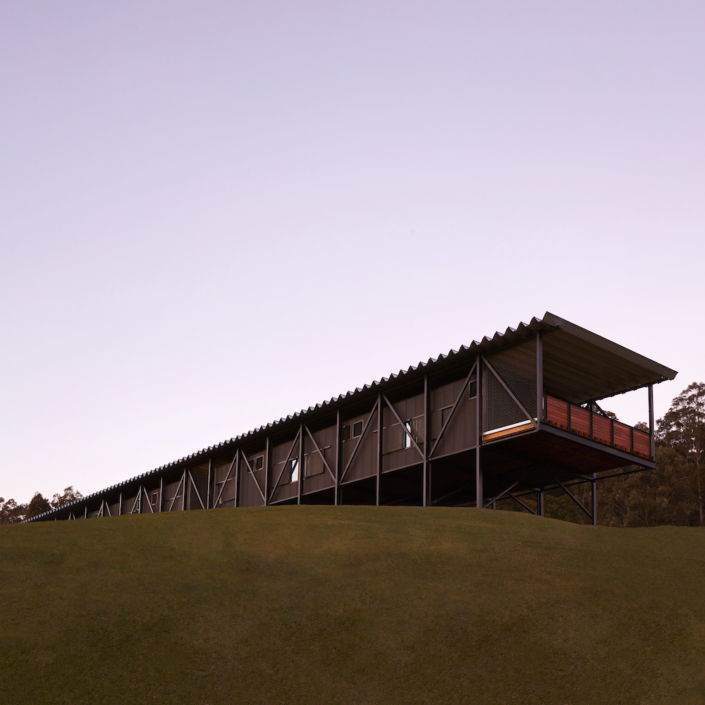 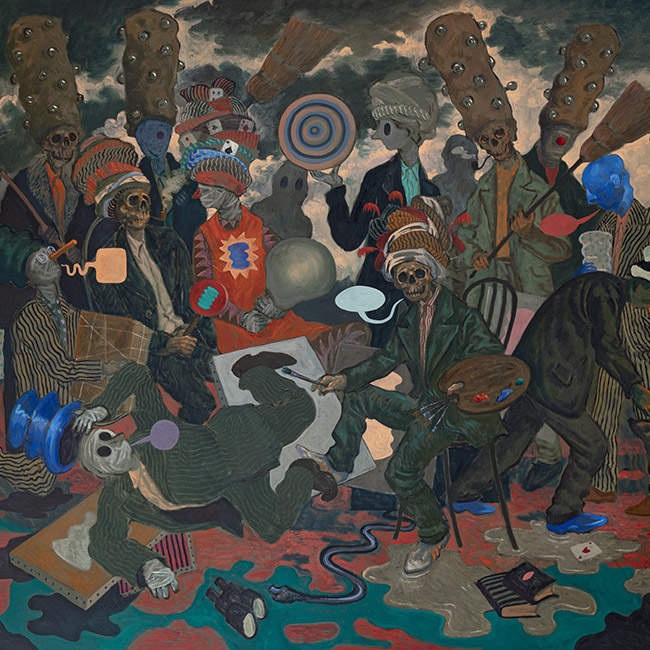 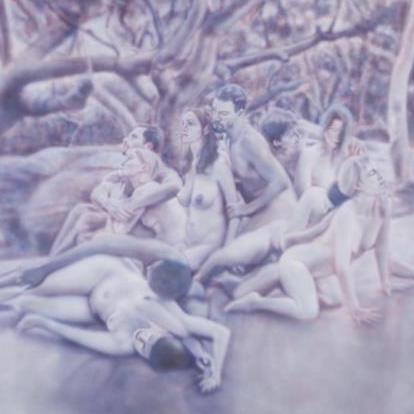