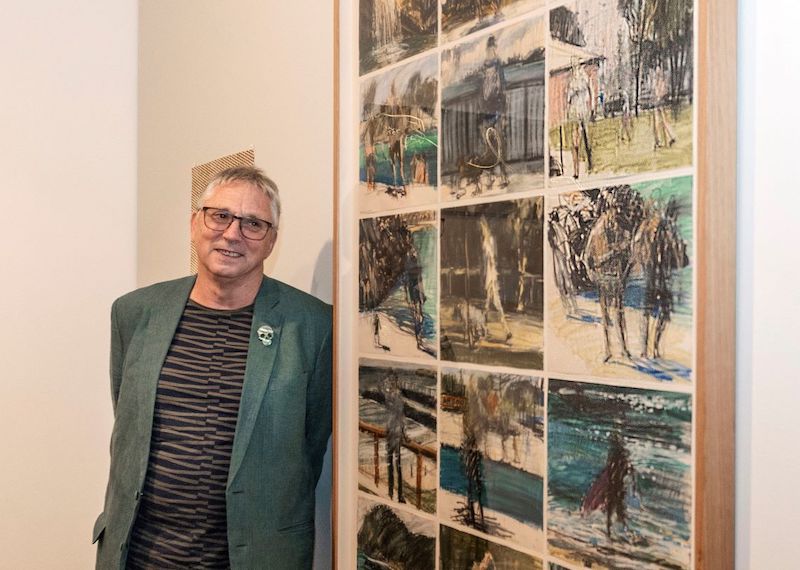 NAS announces the artist as winner of the Dobell Drawing Prize 2021.

The National Art School (NAS) announced Euan Macleod as the winner of the Dobell Drawing Prize #22. Of the 64 finalists, guest judge and artist Lucy Culliton selected Macleod’s pastel on paper work Borderlands – Between NSW and QLD for the top prize. Macleod received $30,000 prize money and the winning work will enter the National Art School Collection. Artists Amanda Penrose Hart, Leonardo Uribe and Martin King were awarded highly commended. This year’s iteration of the prize received a record amount of entires at 942, with a diverse array of expanded drawing practices represented including in the mediums of weaving, ceramics, sculpture, video and performance, among others.

Culliton congratulated Macleod and stated, “Euan’s work is fast and immediate drawing, describing a landscape in a blur of activity, with an accurate freshness I am drawn to.”

Regarding the inspiration behind his winning artwork, Euan said: “In Australia COVID has (among many other things) made us aware of borders that had seemed not much more than lines on a map. Shutting the borders reminds us how much these lines can separate people, something rarely seen in Australia, but becoming even more common globally. This series of drawings were done during a brief opening of the border between Queensland and New South Wales in July last year. All of them were drawn on the spot as we travelled backwards and forwards. I like the idea of assembling them together in no particular order, the parts adding to a unified whole.”

Image: Euan Macleod with his winning work Borderlands – Between NSW and QLD. Courtesy: the artist. 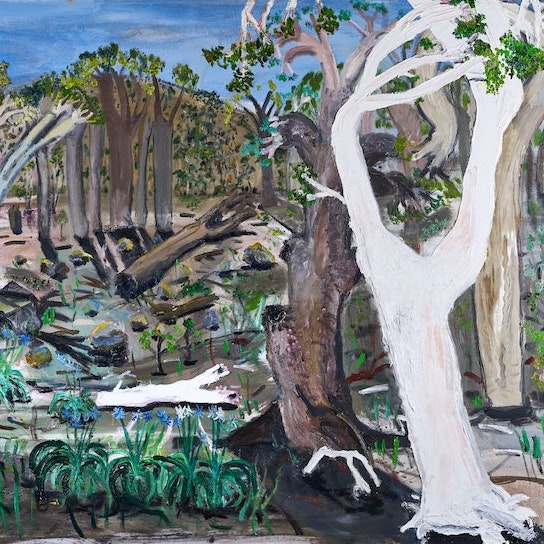 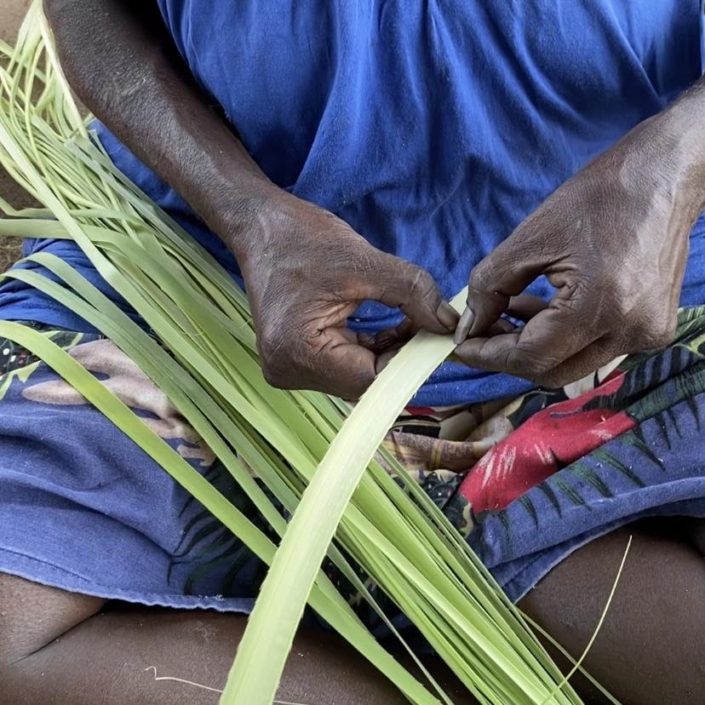