Bill Henson: The light fades but the gods remain 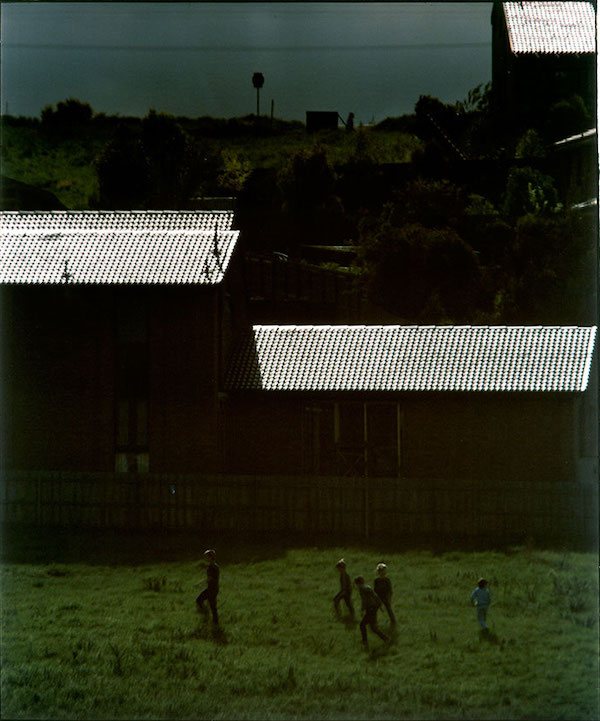 The light fades but the gods remain showcases two key series by Bill Henson, one of Australia’s most eminent artists, exploring the suburb of Glen Waverley where he grew up. A Monash Gallery of Art (MGA) travelling exhibition​ curated Pippa Milne.

In celebration of MGA’s 25th anniversary, Henson was commissioned to revisit the suburb of his childhood and to produce a new body of work reflecting upon his earlier series Untitled 1985–86, known by many as ‘the suburban series’.

This commission offers an insight into one of Australia’s most revered artists as he explores the notion of home, intensifying the everyday to a point of dramatic revelation and romantic beauty.