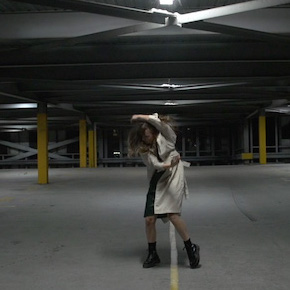 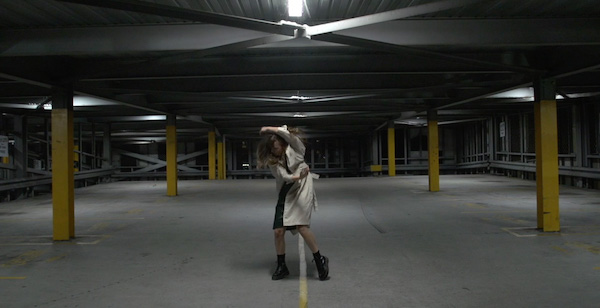 Image: Mikayla Nangle. Courtesy: the artist and the Lock-Up, Newcastle.

Inspired by the beauty and fragility of humanity juxtaposed against the backdrop of industrialised landscapes, SCAR presents a series of dance-on-film installations scattered throughout the colonial architecture of The Lock-Up. Rhythm, movement and space are explored, while simultaneously bringing to attention the repercussions of human life on the surrounding natural environment.

Tom O’Hern: After The Future

Robert Ryan: I Found An Old Box Of Paint
Scroll to top