Group exhibition: The Truth Is Out There 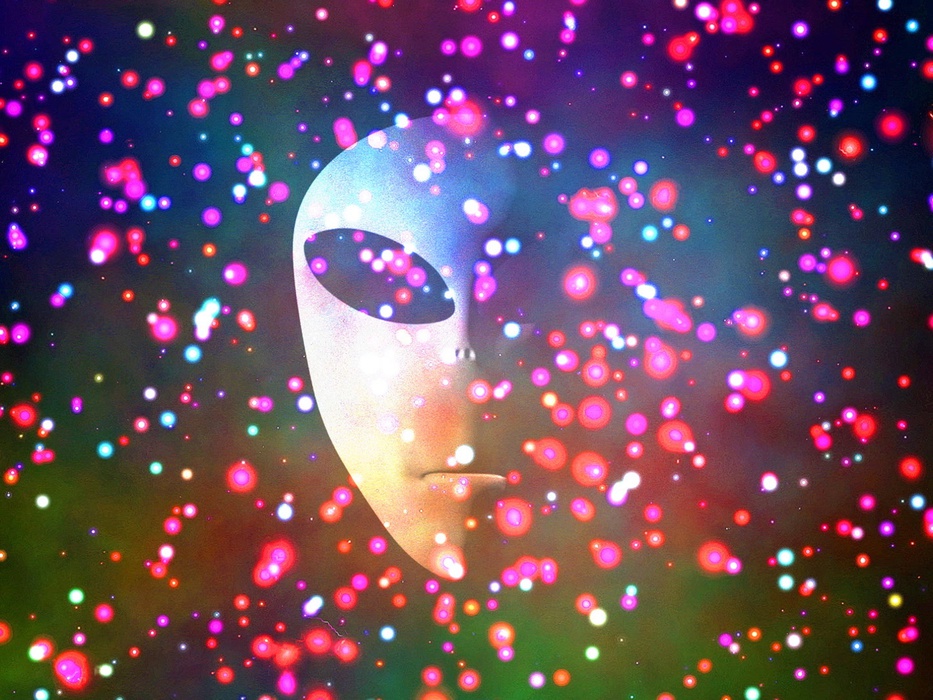 JOE MERRELL, STILL FROM THE EYES ARE ALWAYS THERE, 2016. Courtesy: the artist.

In 2021—in the middle of a global pandemic—the US Congress ordered the Pentagon to release a report about their official knowledge of UFOs. Although the report was largely unsatisfying and offered no real extra-terrestrial explanations, it confirmed that the US military had documented instances of unidentified aerial phenomenon (UAPs) which could not be fully explained. If the truth is indeed out there, perhaps it isn’t where we thought it was.

The Truth Is Out There looks at contemporary artists’ fascination with UFOs, alien abductions and other unexplained phenomena, during a time when belief in extra-terrestrial life is more accepted in the mainstream than ever before. With a touch of nostalgia for The X Files sensation of the 1990s, this exhibition grapples with larger questions of conspiracy theories, paranoia and misinformation. We want to believe…but how do we decide what to believe, let alone who to believe?

Featuring the works of Ronnie Van Hout, Joe Merrell, Peter Stichbury, Nayda Collazo-Llorens, Caryline Boreham, Brett Graham + Rachael Rakena, Emil McAvoy and Hany Armanious, The Truth Is Out There will take you on a journey to outer space which passes by the mysterious Kaikoura lights, crop circles in the UK and the hypnosis couch of abductees Betty and Barney Hill.