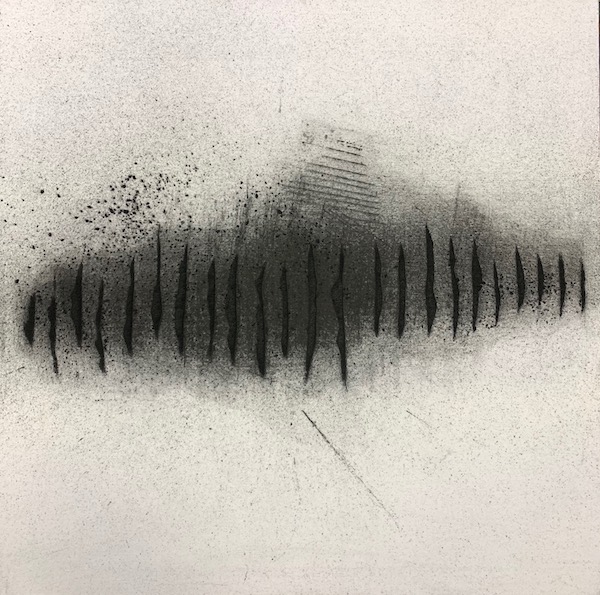 Leslie Rice is a painter who was once a tattooist. He draws inspiration in equal measure from the worlds of high and low culture. His works have been shown in solo and group exhibitions in state and regional galleries across Australia.