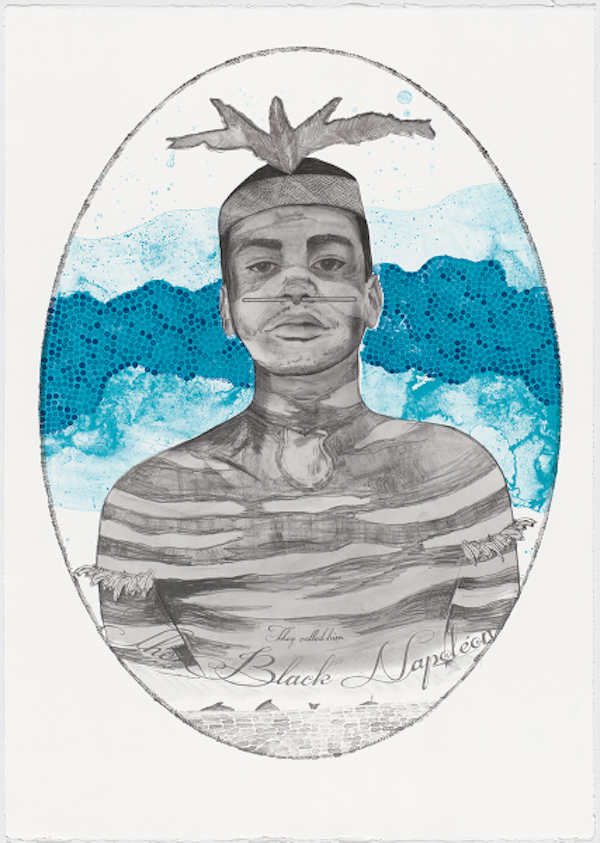 The Black Napoleon is a new body of work by Quandamooka artist Megan Cope, created in response to her 2018 artist residency program in France as part of the Australian Print Workshop program French Connections. Cope reflects on the story of the Aboriginal leader Eulope from Moreton Bay, who led the Quandamooka people in their resistance battles against British forces.Called the “Black Napoleon” by the colony for his apparent resemblance to Napoleon Bonaparte, his story is just one of the many stories of powerful and clever people defying Empire at the turn of the 19th and 20th century throughout Australia.

Josh Muir: The Black and White Series
Scroll to top