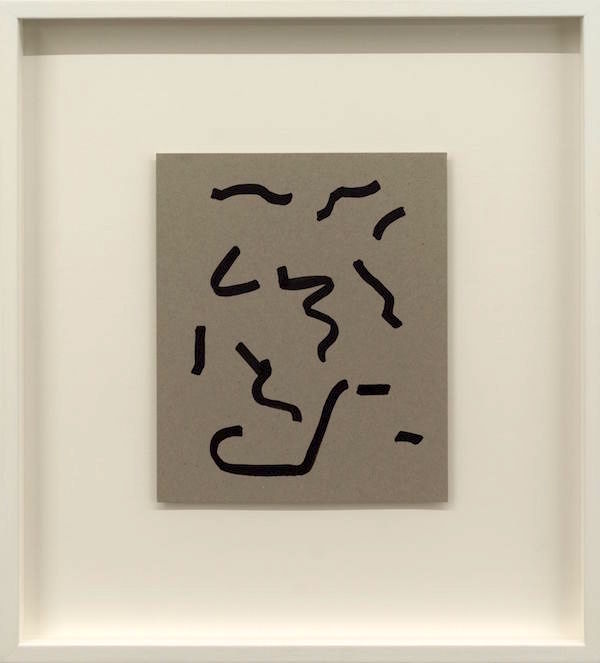 Salome Tanuvasa’s Mirrored Systems comprises a series of framed works on paper alongside an expansive wall drawing and an appliquéed fabric banner.

Tanuvasa writes: “Humans communicate through language that is both verbal and visual. Here, I am looking at arrangements of colour, form and scale. Systems of meaning and understanding are interconnected with the materials I explore, providing space for quiet contemplations to be acknowledged.”

By exploring the notion of a line and its curve, and the means by which forms and marks can be interpreted, Tanuvasa hopes to convey some of the ways connections are made between people and their experiences of living. In an essay written to accompany her 2018 exhibition, In a Midnight Hour, Professor Peter Shand of Auckland University’s Elam School of Fine Arts described Tanuvasa’s practice as being “lightly tethered to language. Or not tethered but aware of it. As if language were an aural or visual memory.”

Tanuvasa completed a Master of Fine Arts degree at Elam in 2014. She has exhibited in Auckland, Wellington and Sydney as well as in Shanghai, where in 2018 she was awarded the YAF Creative Award by the China Academy of Art. Mirrored Systems is Tanuvasa’s second solo exhibition at Tim Melville.