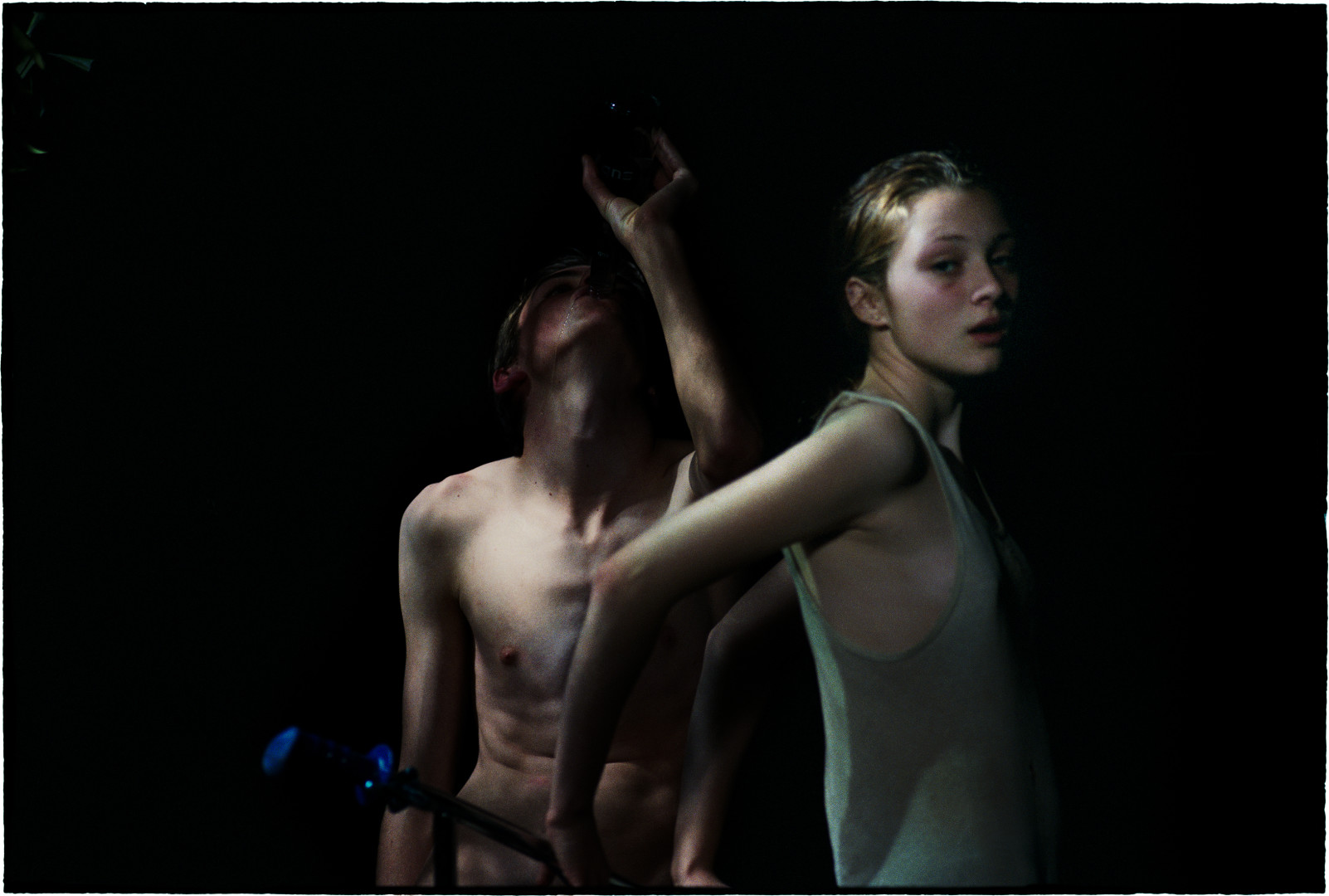 Roslyn Oxley9 Gallery is thrilled to present photographs by internationally acclaimed artist Bill Henson, in a special solo exhibition marking the 20th anniversary of the iconic monograph Lux et Nox, first published in Switzerland by Scalo in 2002. In a career that has spanned more than forty years, Henson’s extraordinary images are in contrast and counterpoint to the tumult and opinionation of our times. His dazzling city lights deliquesce, they alternate and oscillate and metamorphose into lustrous landscapes and his dark shadowy roads fade into night with its dislocated apprehension of time. In these intermediary no man’s lands, the realms where figures teeter on the precipice of adolescence and fall, or fail to, into some postulated adult state there is the languor of twilight, the dusk that overtakes the outskirts of cities, where industry and romance edge into each other. The subject seems to have been universalised. The images seem to have an analogue with the power that arises in the paintings of the Old Masters.

Reko Rennie: What Do We Want?
Scroll to top