Monster Theatres explores and exposes the monsters of our times.

The Adelaide Biennial is the longest running survey of contemporary Australian art and a key reason why Rhana Devenport took up the role of director at the Art Gallery of South Australia (AGSA) in 2018. 2020 marks its 30th anniversary. Leigh Robb, the curator of the 2020 iteration titled Monster Theatres, has delivered on curating a compelling and engaging biennial. Robb invited 24 artists to expose the monsters of our times. She notes that “the term monster comes from the Latin monere, to warn, and monstrare, to show”, which with the current world coronavirus situation, recent catastrophic bushfires in Australia, and whacky political leadership both nationally and internationally taps into the current zeitgeist.

Monster Theatres is held in a labyrinthian series of rooms across various levels of AGSA. On the upper ground floor, the first room opens with Karla Dicken’s expansive installation A Dickensian Circus: Clown Nation. It brings to mind the opening scene of cult 1980s film The Lost Boys: a brightly lit amusement park in Santa Cruz, which has a sinister underbelly. The installation is built with materials from old travelling shows and circuses, with contemporary elements brought in, such as the photo of Pauline Hanson as a macabre clown, marked in the work as a monster of our times. Dickens has produced an astonishing installation with garish primary colours installed against black walls. It’s humorous but also grotesque: a koala huddles in a burning tree above wooden animals from a merry go-round.

Whilst there are 24 artists, this is many less artists than in previous iterations. With more space to engage with, the artists’ have produced stand-out, ambitious new works and projects.

Monster Theatres is exhibited across the Art Gallery of South Australia and the Adelaide Botanic Garden. The Adelaide Biennial runs until 8 June 2020. 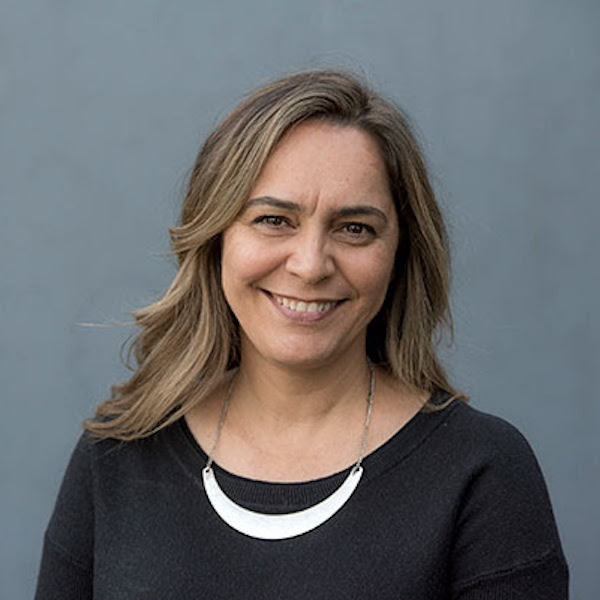 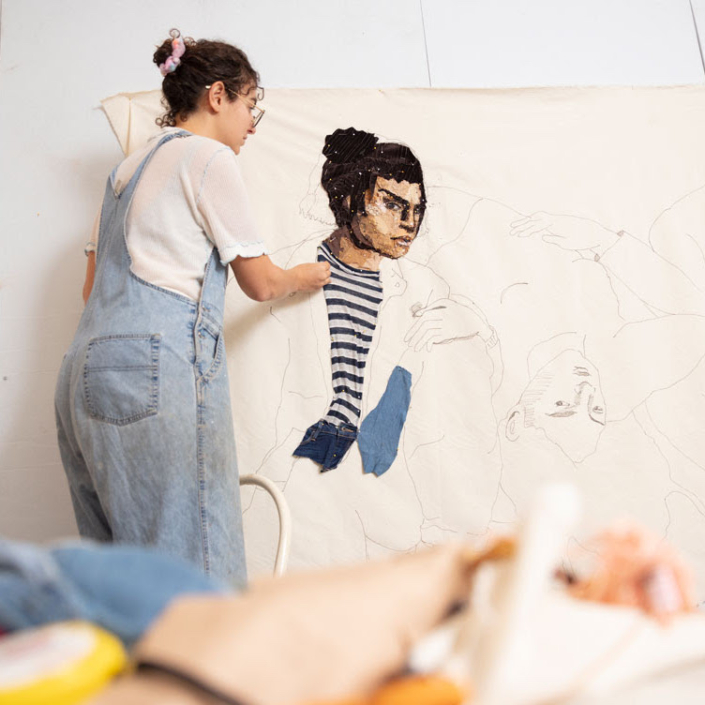 Parrtjima: A Festival in Light
Scroll to top