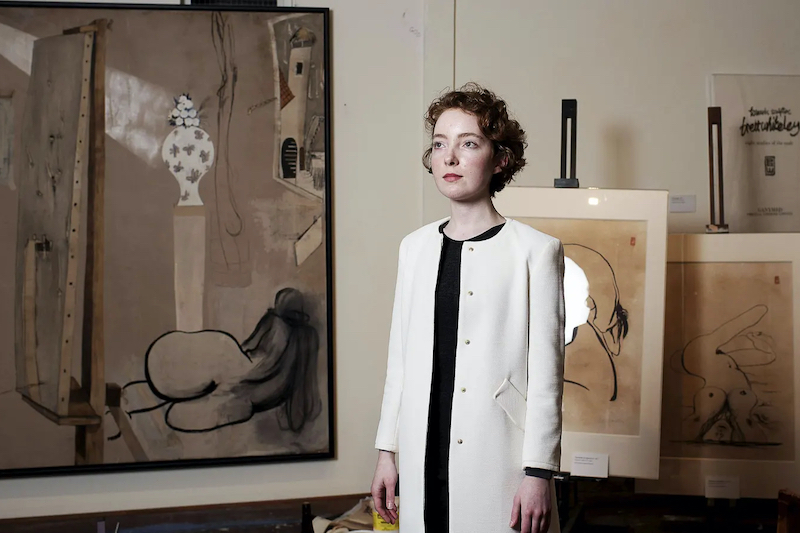 Sydney’s N.Smith Gallery has announced the addition of local artist Natasha Walsh to its stable.

Walsh has recently returned to her hometown of Sydney after completing a residency at the prestigious Cité International des Arts in Paris, off the back of winning the Kilgour Prize, Mosman Prize, and Brett Whiteley Travelling Art Scholarship all within three months in 2019.

“My practice thrives on experimentation,” said Walsh, whose practice is informed by an understanding of the artist as an alchemist.

Known for her transformation of pigments on copper surfaces, her work acutely observes figures that emerge from the surface.

“From the moment that I prepare the [copper] surface, it begins to naturally oxidise,” the artist explained. “I experiment with applying different ground pigments which change colour in response to this process. These paintings visibly age as I work on them. As such, my attempt to transfix time is inherently impossible and this interests me.”

In addition to her prize wins in 2019, she has been a four-time finalist in The Archibald Prize,  with work also included in the The BP Portrait Award (London National Portrait Gallery), The Royal Scottish Academy Annual Exhibition (Edinburgh), and The Royal Academy of Arts Summer Exhibition (London).

Walsh will stage her first solo exhibition at N.Smith Gallery in 2022.

This article was originally published 24 September 2021. 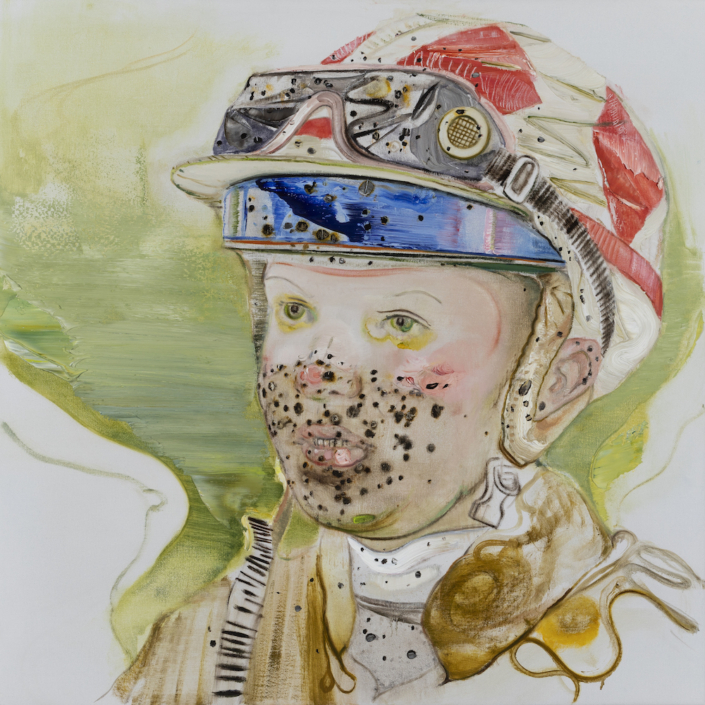 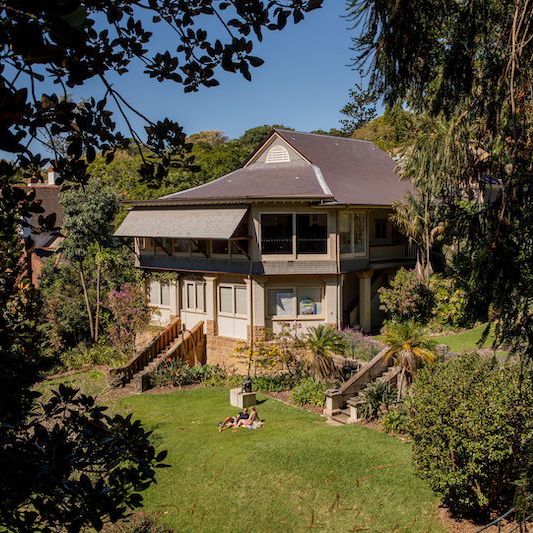 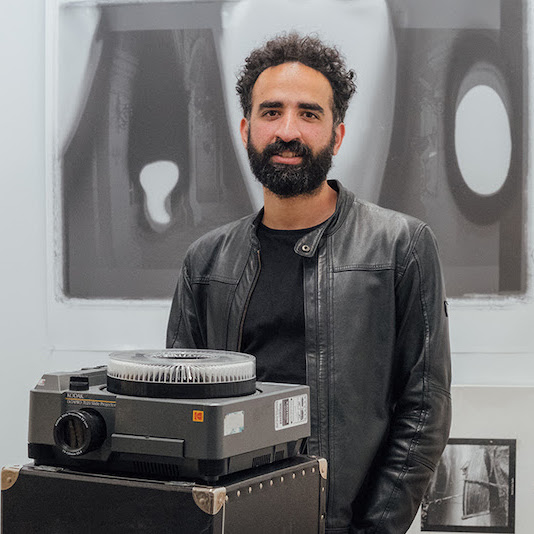