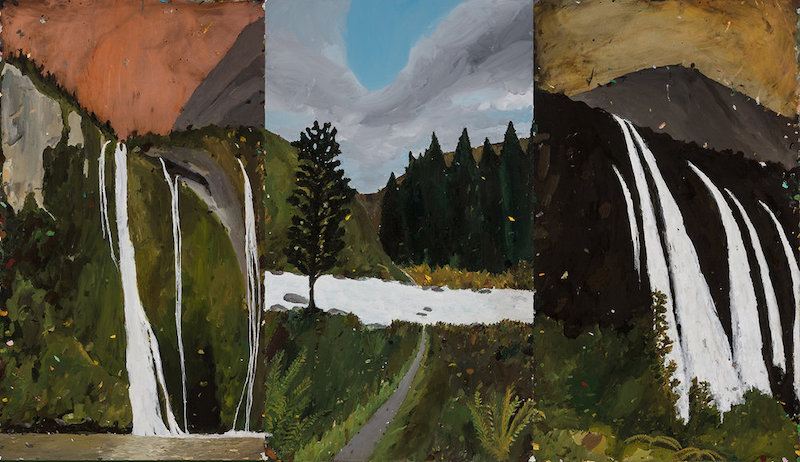 After 13 years in Wellington, {Suite} Gallery is opening the doors to a new space in Ponsonby, Auckland. “The idea of opening in Auckland has been brewing for a while,” says gallery director David Alsop, who is “looking forward” to the early 2020 expansion.

{Suite} represents a strong stable of established and emerging Australian and New Zealand talent, including Richard Lewer, Wayne Youle, Ans Westra, Jeffrey Harris, Tia Ansell, Casey Jeffery and Lily McRae. The new space will allow the gallery to reach a wider audience, as none of its artists are currently represented in Auckland. “Our visitors will enjoy an entirely fresh palette,” says Alsop.

The new space mirrors the existing Wellington gallery in many ways. They both inhabit 100-year-old two-story heritage buildings in the midst of bustling shopping centres, with a glass street frontage, and courtyard for sculpture at the rear. Surrounded by bars and restaurants, the Auckland gallery’s nine-metre main wall is viewable from the street through large windows; a quiet exchange between the art and the everyday world outside.

The opening is slated to take place on 30 April 2020, during the Auckland Art Fair week. The opening show will feature a range of artworks from Melbourne-based Richard Lewer, including his multi steel panel paintings of New Zealand disasters, and a suite of drawings depicting New Zealand South Island near Milford Sound.