Six new works by five Australian artists – John Mawurndjul AM, Bonita Ely, Vivienne Binns, Nicholas Mangan and Peter Kennedy –  have been acquired by the Tate, London and Museum of Contemporary Art (MCA), Sydney as part of their International Joint Acquisition Program for contemporary Australian art. The new acquisitions were made possible due to the Tate/MCA partnership, introduced in 2015, as a result of a corporate financial gift from Qantas. The partnership enables both museums to expand their collections each year, bringing the work of Australian artists to new global audiences.

Museum of Contemporary Art Australia Director, Elizabeth Ann Macgregor OBE, said: “This partnership between the MCA and Tate is extremely important as it places contemporary Australian artists in a global context. Tate Modern’s upcoming exhibition is a ground-breaking moment for the partnership, but more significantly, for the artists’ whose works are being placed into this significant context.” 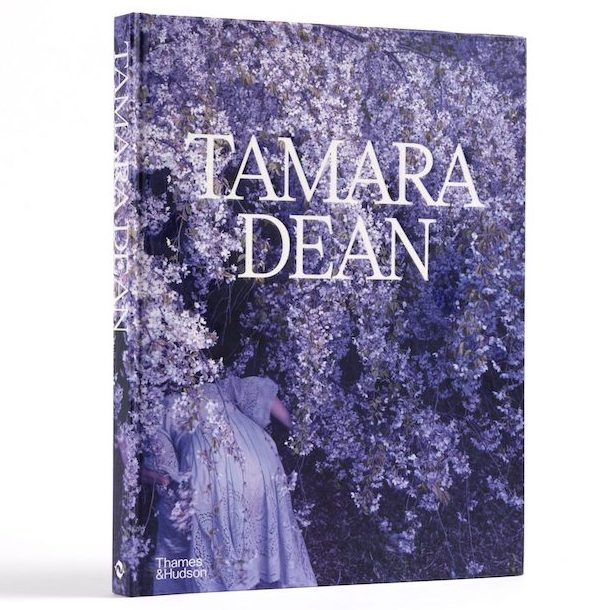 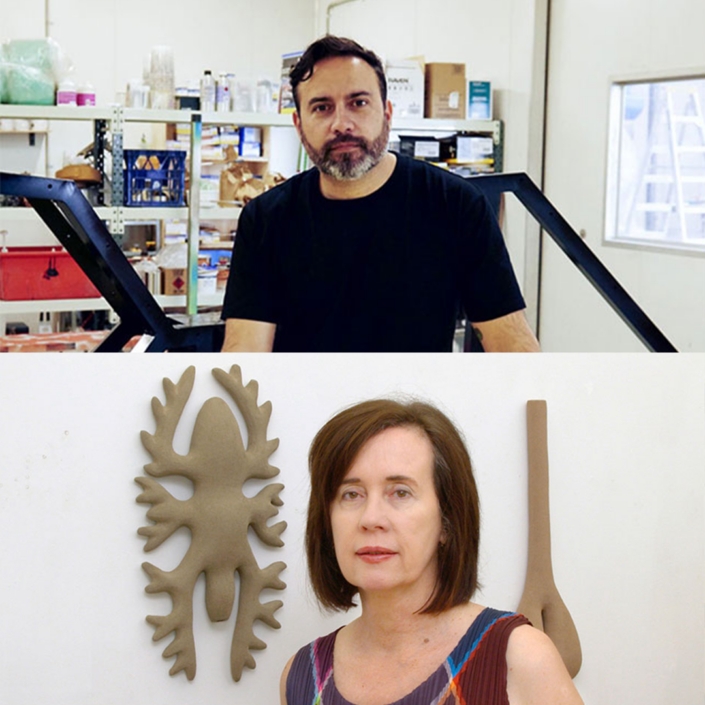 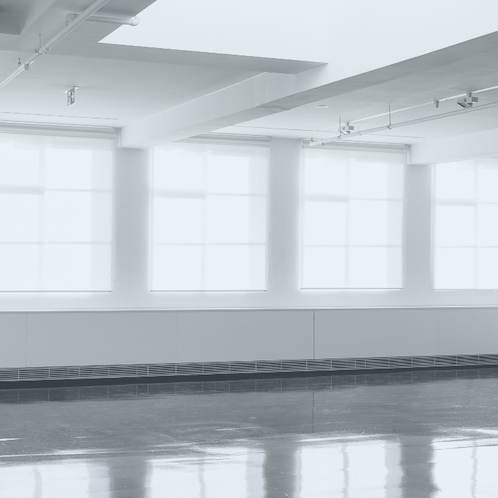 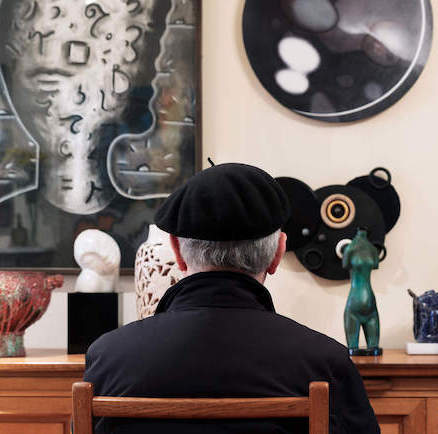 A Milestone Birthday Worthy of Commemoration
Scroll to top