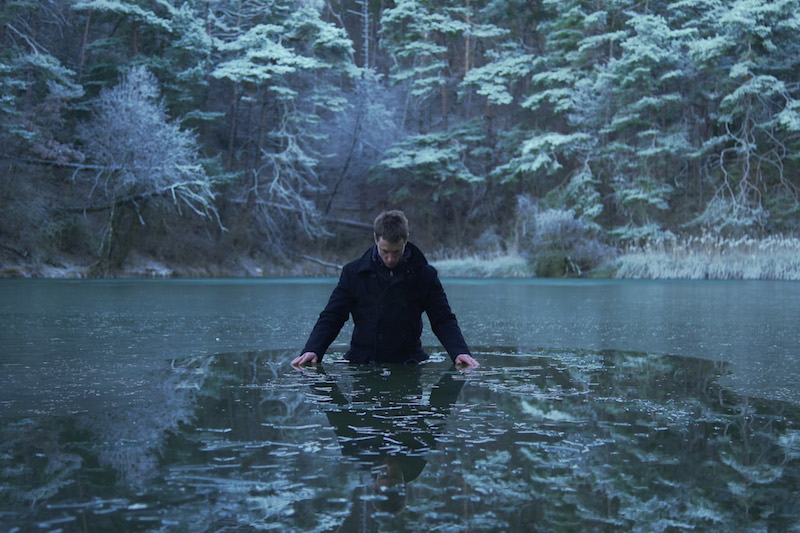 What Next?: Jacobus Capone

Jacobus Capone’s diverse practice has been steadily gaining momentum over the last decade. Intimate and evocative gestures give Capone his artistic palate.

Jacobus Capone’s diverse practice has been steadily gaining momentum over the last decade. Regular exhibitions around Australia have been interspersed with shows in Finland, Italy, Taipei, America, Germany, Denmark, South Korea, Iceland and Sweden. Grants and residencies have followed. The last two years have seen him included in the Museum of Contemporary Art’s Primavera (2017), as a finalist in the 2017 Ramsay Art Prize, a recipient of the 2017 John Stringer Prize, and in the Australian Centre for Contemporary Art’s influential NEW16 exhibition.

WHAT DOES HE DO?

Capone’s practice spans performance, photography, video installation, painting and site-specific work, often evolved from durational performances. In 2007, he crossed Australia on foot to deposit water from the Indian Ocean into the Pacific Ocean. His epic 13-chapter Echo & Abyss sees him engage in a series of encounters with harsh environments: immersion in a Swiss lake in winter; peering over cliffs on the notorious Eiger in the Bernese Alps; traversing Greenland’s precarious ice sheet. Intimate and evocative gestures like this, played out in grandiose landscapes, give Capone his artistic palate.

Capone’s latest body of work, Double Enigma, produced over two continents and two years, is a series of videos, photographs and trace objects that document his journey between a glacial lake in Tasmania and Svalbard, an archipelago located between main- land Norway and the North Pole, to exchange water samples from the two locations. The work engages both durational performance and vast geological time to reflect on our precarious relationship with such threatened environments. There is an element of ritual and an almost religious feel to Capone’s fu- tile yet poetic acts; perhaps of repentance.

“There’s a sense of dark optimism guiding most of my projects, which often take the form of an uncertain pilgrimage. They unfold as a search for something else, acknowledging that this something else may not exist. There’s a personal and persistent honesty I strive for that I hope in turn leads to a sense of intimacy. I think the trick is finding a balance where the personal dimension can be expanded upon to touch a universal audience.” Ry David Bradley: What Next?
Scroll to top