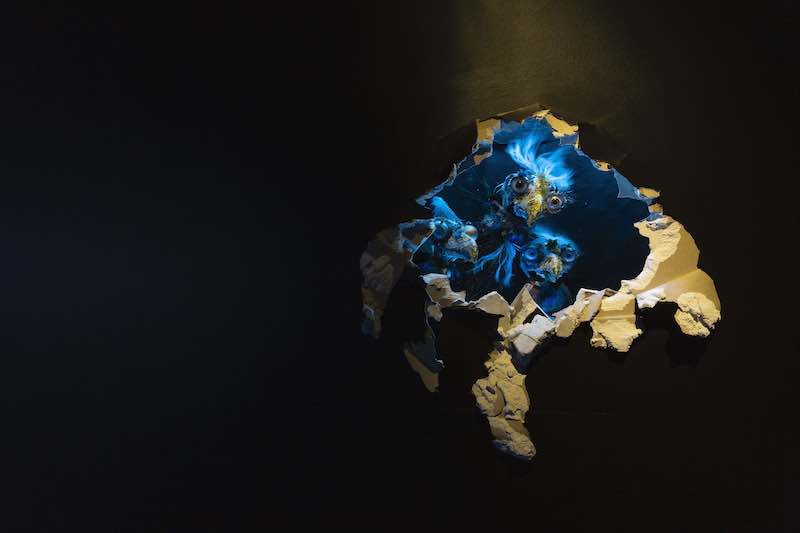 Daniel Jenatsch has been announced as the winner of the 2020 John Fries Award for emerging artists by the Copyright Agency with his work, The Close World 2021. Jenatsch walks away with $10,000 and title of the eleventh and final winner of the esteemed award.

Curator of the exhibition of finalist works and judge on the panel of the award Miriam Kelly says, “Jenatsch’s conceptual and aesthetic approach well resolved and utterly compelling. The work addresses complex contemporary interests in artificial intelligence and machine learning, coupled with alternatives the anthropocentric thinking that has led to our current climate crisis. With a sophisticated balance of high technology operations and low fidelity aesthetics, this installation elicits empathy from the audience, and in doing so offers a carefully nuanced reflection on the double-edged sword of language and the desire for connection.”

The John Fries Award began in 2010 as a means of supporting emerging artists with experimental art practices across Australia and New Zealand. Over the last decade the award has seen such winners as Justine Youssef, Akil Ahamat, Kuba Dorabialski, Eric Demetriou, Ben Ward and Bridie Lunney.

Reflecting back on the past awards, Dr Kath Fries, artist and founder of the award says, “Although it is sad that the John Fries Award is coming to an end, I’m proud of what we have achieved over the years. The extensive list of John Fries Award finalists seems somewhat like an extended family, artists for whom being part of the John Fries Award was an early-career springboard, from which they have gone on to bigger and better things. Congratulations to the winner and all the finalists of the last John Fries Award.”

“For more than a decade, the John Fries Award has recognised and supported the significant contributions of early-career practitioners to society and culture,” says Adam Suckling, chief executive of the Copyright Agency. “Profiling more than 120 contemporary artists since 2009 from across Australia and New Zealand, the Award has offered an important platform for the creation of new work and the development of practice at a critical time in an artist’s career.”

Highly commended was awarded to Dispossessed by Shevaun Wright. The other finalists of the award are Darcey Bella Arnold, Ryan Presley, JD Reforma, Sara Morawetz and Melanie Jame Wolf. Artworks from the seven finalists, shortlisted from over 400 applications are on display at UNSW Galleries in Paddington from 13 May to 17 April. The exhibition is free of charge and open to the public. 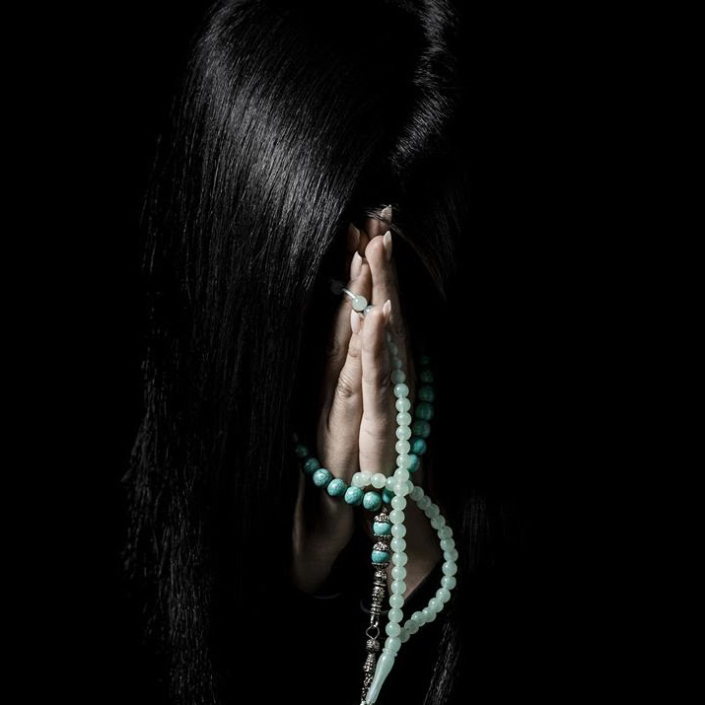 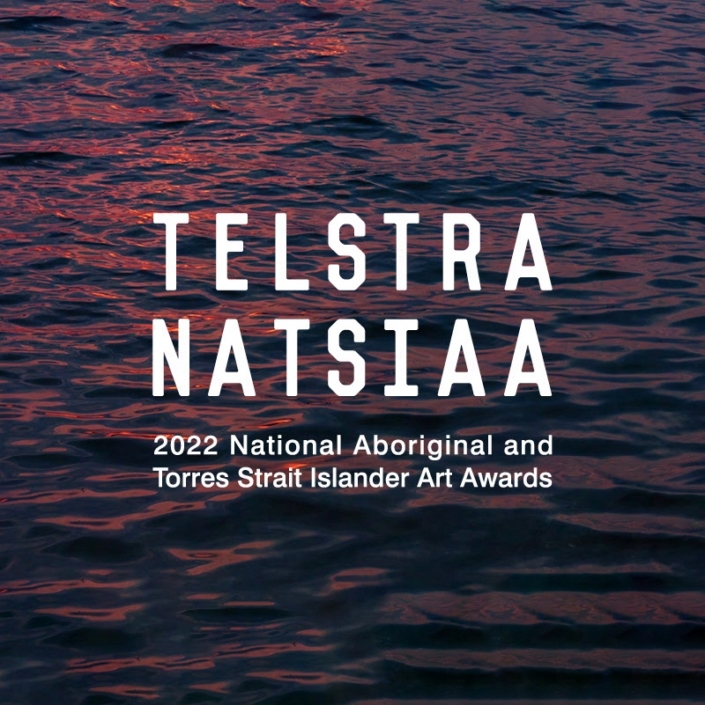 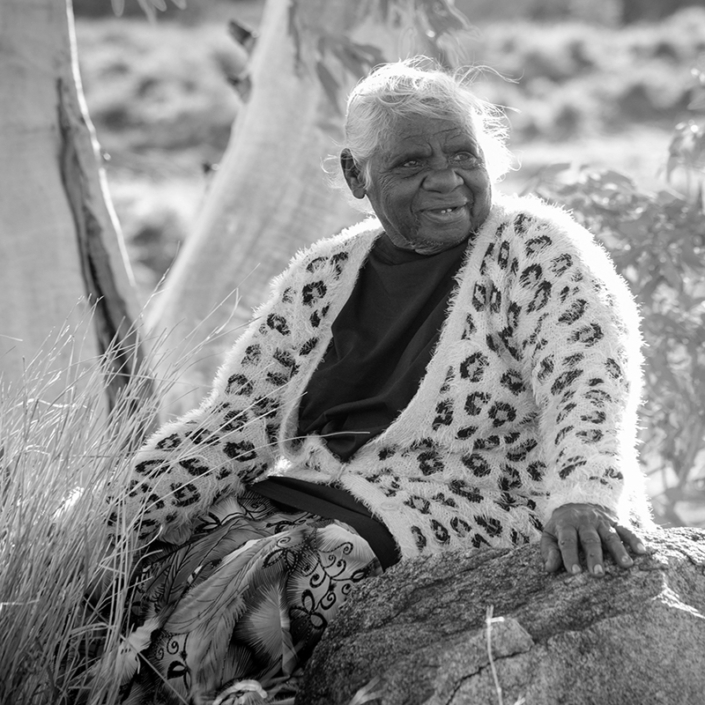 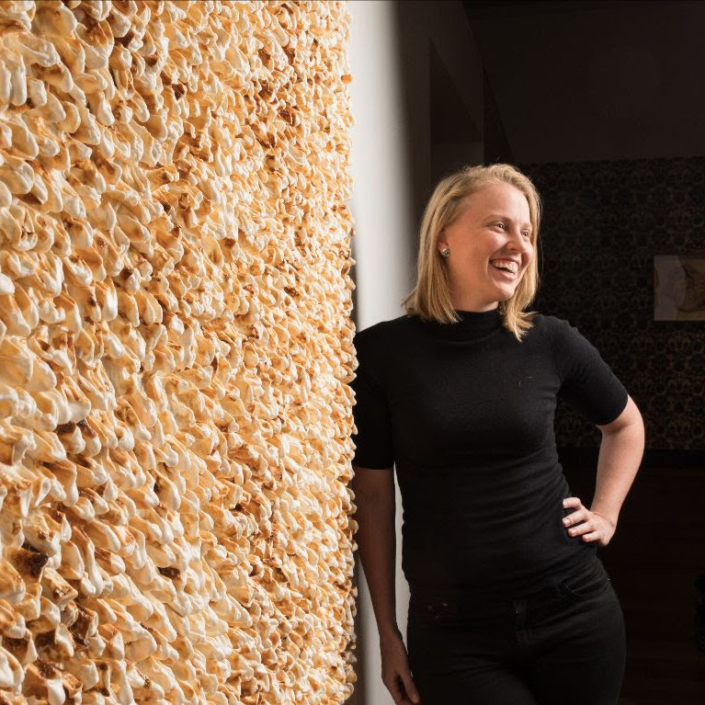