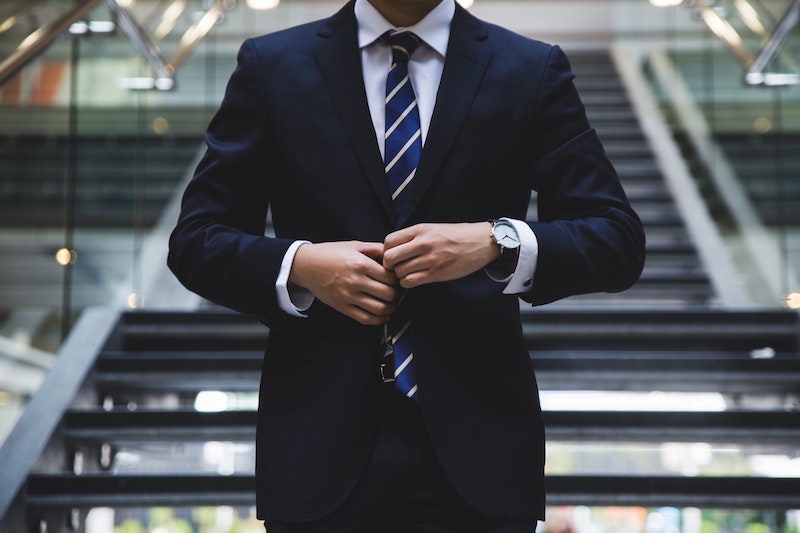 With all due respect: Misery Money

How dependent are our art institutions on donations motivated by a desire to restore tarnished reputations?

The fact that high-net worth individuals and major multi-nationals can give big to the arts to restore reputations that might have been somewhat tarnished by the means by which the funds were accumulated in the first place, has long been one of the many inconvenient truths about how public art institutions operate. This mutually beneficial relationship has reached a new low of co-dependence in the neoliberal era. In this scenario, museums often played the role of a neighbour who lives next door to the dysfunctional couple, sees and hears the signs of abuse, but doesn’t want to get involved because it’s “none of my business”.

Times have changed. Speaking out about the ethical problem of dodgy sources of donor money was once the thankless task of rusted-on radicals. But in a cultural moment where social justice is packaged and delivered straight to our homes via social media, these big moral issues are on public display.

MoMA board member Larry Fink is one of the latest targets of a very public protest campaign. Fink is the CEO of Black Rock, a major investor in private prisons in the USA. It turns out supporting the woke identity politics that underwrite the programming of many art museums serves as the perfect cover for someone who has made his money from an industry that disproportionately impacts minorities, including the detention of undocumented immigrants. As the open letter of protest signed by a number of leading artists, curators, and scholars so plainly put it: “These prisons punish for profit… are racist, violent and routinely violate human rights. These prisons think of immigrants as a market. This is just the beginning. They are seeking to expand into other markets.”

The case of Fink brings into sharp relief the ethical stakes in public institutions, as promoters of a vibrant and thriving culture, taking blood money from the very people who create and maintain global inequality, injustice and misery. Put simply, should museums be responsible for how their donors make the cash that they increasingly rely on to contribute to such a culture?

It seems intuitive that, as cultural gatekeepers, art institutions are obliged to hold the most privileged in society to the highest of moral standards. But even if we accept this piece of received wisdom, how would such a test of virtue be operationalised on the ground? Are some sources of corporate money so morally corrupt that the scales of justice can never balance, no matter how much they “give back” for the public good? What about great works already bought through contaminated means? These questions are endless and infinitely regressive.

There are examples of museums attempting to apply a set of specific standards to dodgy funding sources. The recent controversy around the Sackler family – big donors to the Metropolitan Museum – is a case in point. The family’s association with the Big Pharma makers of Oxycontin (and therefore the opioid crisis) has led to intense pressure on the Museum to reject donations from the philanthropic dynasty. The Met has announced that, while it will no longer accept monies from the Sackler family, it also won’t remove their name from its galleries, or return any previously donated money.

What is the lesson here for collector-philanthropists then? Short of a complete moral overhaul of their businesses, it’s to be cautious about where they do their good deeds. Now that cancel culture applies to the arts, big business and the people who have profited most from its nefarious activities, need to be wary of more than how an old sexist joke might come back to bite them. Arts philanthropists must also come to terms with the fact that, in this cultural moment at least, public acts of generosity could be the very thing that reveals their private greed.

This article was originally published in Art Collector issue 93, July to September 2020.

August 24, 2022
In this first of a three-part series on her highly intriguing ethnographic study of the New York art world, Hannah Wohl explains her concept of creative vision as it applies to the endeavours of artists, dealers and collectors.
END_OF_DOCUMENT_TOKEN_TO_BE_REPLACED
https://artcollector.net.au/wp-content/uploads/2022/08/de.realisation-2-not-what-im-looking-at-is-a-rep-of-all-contemp-art_-1.jpg 728 728 AdrianaBorsey https://artcollector.net.au/wp-content/uploads/2021/11/Art-Collector-logos-transparency-WHITE-1080x1080px-2.png AdrianaBorsey2022-08-24 13:12:522022-10-14 13:38:53Cultural Capital: Why Originality Matters