Based in: Naarm/Melbourne, Australia 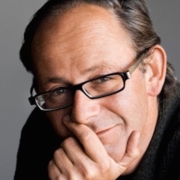 Ashley Crawford is a freelance cultural critic and arts journalist based in Melbourne, Australia and is the author of Dark Gnosis: Religious Imaging in Millennial America(Palgrave McMillan, New York, 2018). He is also author of a number of books on Australian art, including Transformations: The Work of Sonia Payes(Thames & Hudson, 2016), Wimmera: The Work of Philip Hunter(Thames & Hudson, 2002) and Spray, The Work of Howard Arkley(co-author, Craftsman House, 1997). He is a regular contributor to The Age,The Australian, The Guardian, The Financial Review, The Sydney Morning Herald,Australian Art Collector, Art Monthly, and numerous other publications. He is also the former editor of Tension, World Art, 21•Cand Photofilemagazines. Crawford has also curated numerous exhibitions including Where Angels Fear To Tread: The Work of Dale Frank(Monash University Gallery, Melbourne, 1994) and Gareth Sansom (The 2010 TarraWarra Biennial, Melbourne, 2010). Crawford trained as a journalist in the late 1970’s and holds a Doctorate in Philosophy from the University of Melbourne. 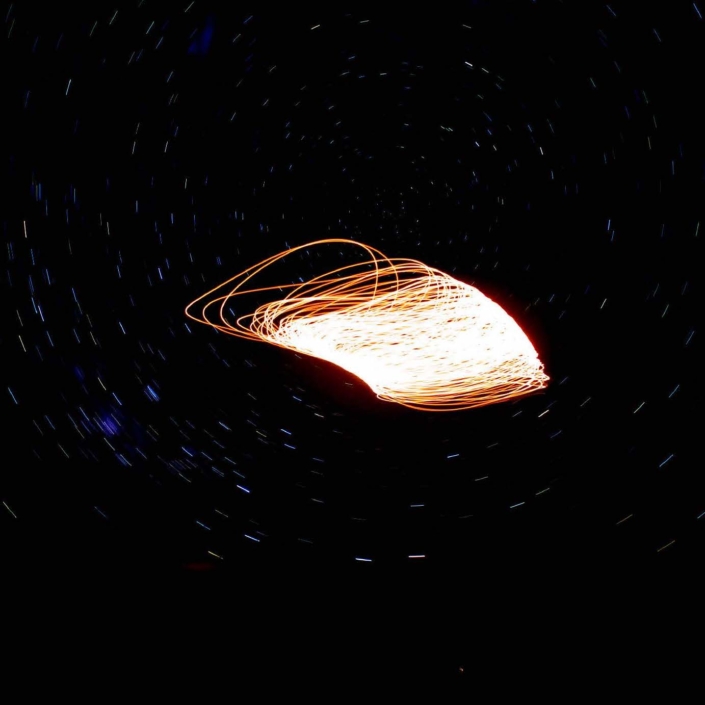 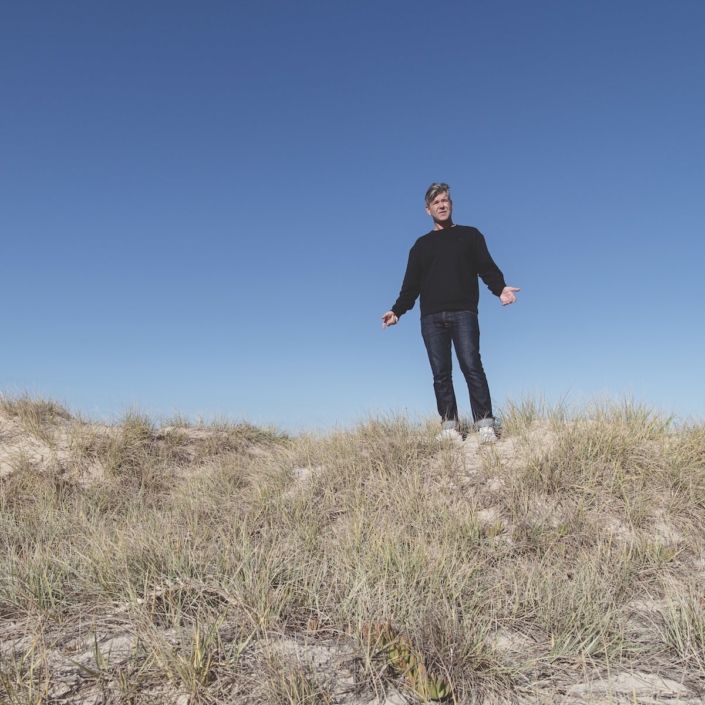 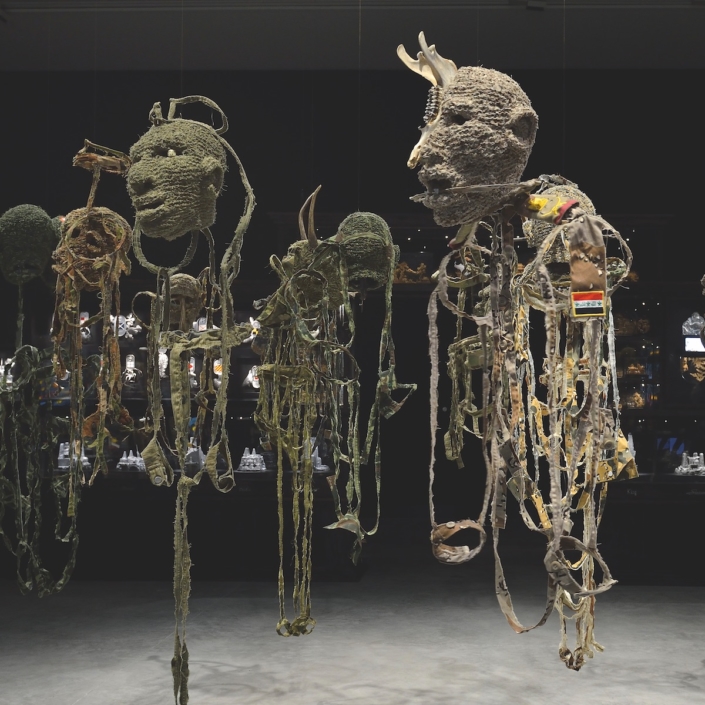 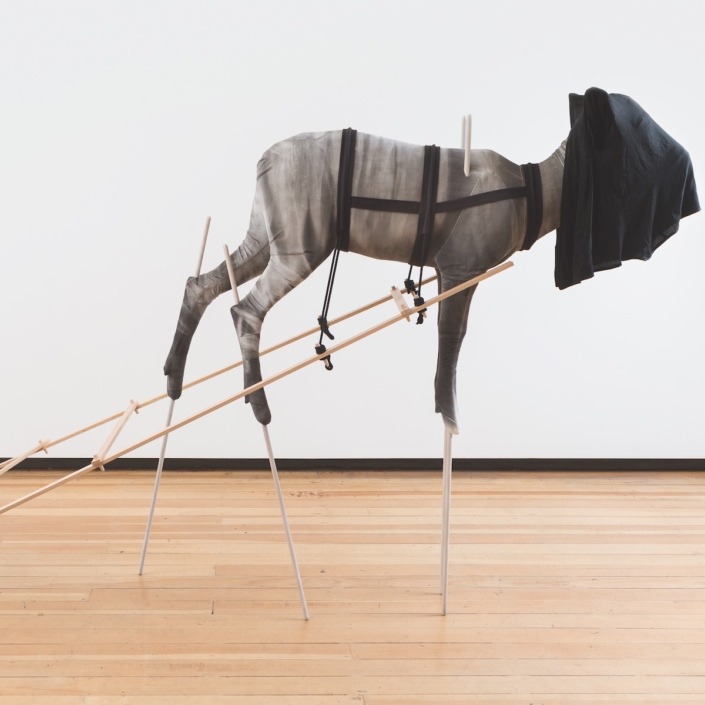