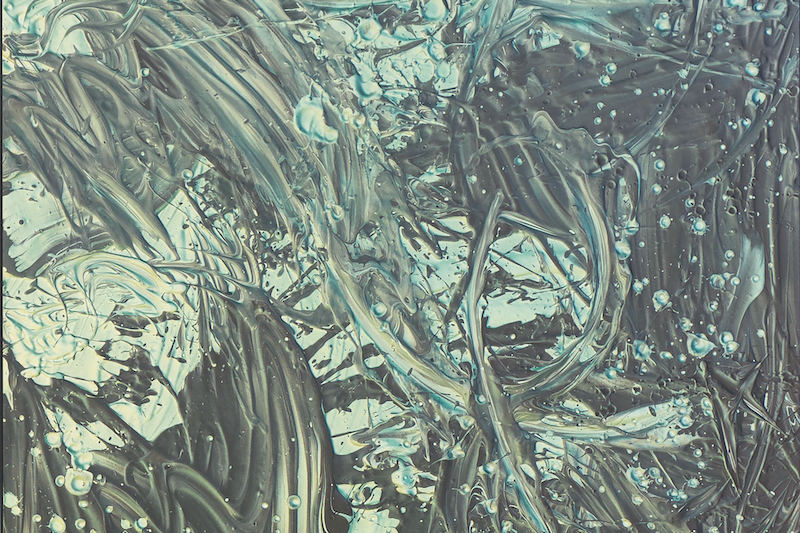 Behind The Scenes: Is Global Success A Golden Ticket?

What effect does international success have on the Australian artist’s market back home?

WE LIKE TO THINK that Australian artists no longer have to move to London or New York if they want to develop an international market for their work. The internet has changed all that, and the rise of art fairs. It’s true that you don’t have to look far to find Australian artists in major international exhibitions, or who are achieving international sales, but it’s not so clear what such success actually means for them, especially back home.

These days, there are any number of efforts to measure artist performance in the international market, from pay-to-view reports by companies like Artnet and ArtTactic, to rankings like Kunst- kompass in Germany. These metrics track different things, but a common concern is where artists exhibit; an artist’s career is considered to depend on the reputations of the people or organisations they work with. This is a complicated issue, but for now it’s enough to foreground that international access and relationships remain critical for Australian artists.

Some context is important. Oceania and Africa combined made up only one per cent of the global auction market in 2016, according to TEFAF’s annual art market report. This figure doesn’t tell the whole story, due to the lack of transparency around the primary market and private sales, but it does give an indication of the size of the Australian mar- ket. One factor is our small population. Another is our history of under-pricing relative to overseas markets.

Sydney dealer Dominik Mersch says this price difference can have a significant impact. He works with a number of artists who exhibit overseas, among them Janet Laurence, Nike Savvas and Tim Johnson, and also represents international artists like Clemens Krauss and Elger Esser. He says he has no option but to set the same prices as overseas. “It has to be. It’s a global market,” he says. As a hypothetical, he adds: “You can’t have collectors buy work in New York for 30 per cent more than in Australia because that would flow. People would buy it here for less money and trade it back in the USA.”

So do some local collectors baulk at these higher prices? The short answer is yes. That’s not to say collectors don’t want artists to succeed overseas – Mersch reveals that it was in fact collectors who helped Laurence fund a major climate change project in Paris – but sales of new work can suffer when prices rise. Collector support can also wain if an art- ist moves overseas.

“It boils down to that question: Do you want to make it internationally or do you want to make it in Australia? I think it’s very hard to achieve both,” Mersch says. He agrees that art fairs have become a good way to generate “short term” awareness; but says that if an artist wants to stay on the radars of collectors and curators, they must have a “physical presence” in that market.

It’s not like that for everyone. Melbourne painter Michael Staniak developed his international career after a New York curator saw pictures of his work online and invited him into a group exhibition. “From that exhibition I had a few more doors open, which lead to representation with my Los Angeles gallery, Steve Turner,” he says. Since then, his work has been sold in major day auctions in New York and London, and his work has been exhibit- ed in Vienna, Brussels and many art fairs around the world. “Initially, this definitely piqued some interest from a few Australian collectors who were previously unfamiliar with my work. I still have a couple of great supporters locally, but it is the international viewership that has been consistently growing,” he says.

To begin with, Staniak didn’t do much travel but he does say that is changing. He continues to exhibit here and is represented by Station in Melbourne. He too sets prices globally. “I have hardly seen an Australian artist living here, with little international exhibiting experience, come close to the prices set by international artists, despite a great local exhibition history and notoriety. So, I would say we are a worlds apart, by distance and by some other market forces. The quality of work is not the issue.”

August 24, 2022
In this first of a three-part series on her highly intriguing ethnographic study of the New York art world, Hannah Wohl explains her concept of creative vision as it applies to the endeavours of artists, dealers and collectors.
END_OF_DOCUMENT_TOKEN_TO_BE_REPLACED
https://artcollector.net.au/wp-content/uploads/2022/08/de.realisation-2-not-what-im-looking-at-is-a-rep-of-all-contemp-art_-1.jpg 728 728 AdrianaBorsey https://artcollector.net.au/wp-content/uploads/2021/11/Art-Collector-logos-transparency-WHITE-1080x1080px-2.png AdrianaBorsey2022-08-24 13:12:522022-10-14 13:38:53Cultural Capital: Why Originality Matters

Lifecycle Of A Collector: Expanded Collecting
Scroll to top