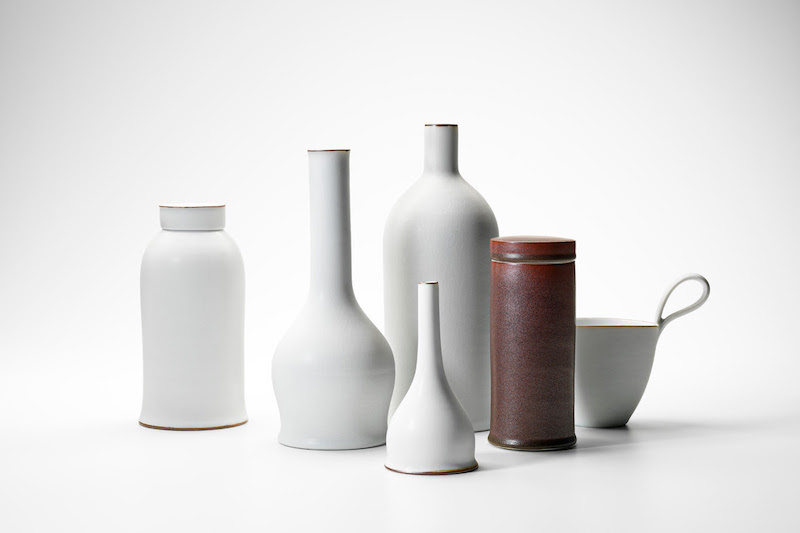 The Sydney gallery has announced its representation of ceramicist Kirsten Coelho.

Coelho’s works are functional vessels that fuse the formal with the abstract. Her work is influenced by the history of ceramics, in particular the aging surfaces of 19th and early 20th-century domestic enamel wares – jugs, flask, bowls, beakers.

Having returned to Australia from London in the late 1990s, Coelho’s concern with the formal archetypes of the historical household turned to the 19th-century Australia settler/migrant experience. The extraordinary dreams, ambitions and failings of these experiences are referenced in the luscious thick white glazes and pared back simplicity of Coelho’s works, which consider how objects and art shape history and cultural memory.

Coelho will be included in the forthcoming group exhibition An Idea Needing to Be Made: Contemporary Ceramics held at Heide Museum of Modern Art. The exhibition opens Saturday 27 July 2019.