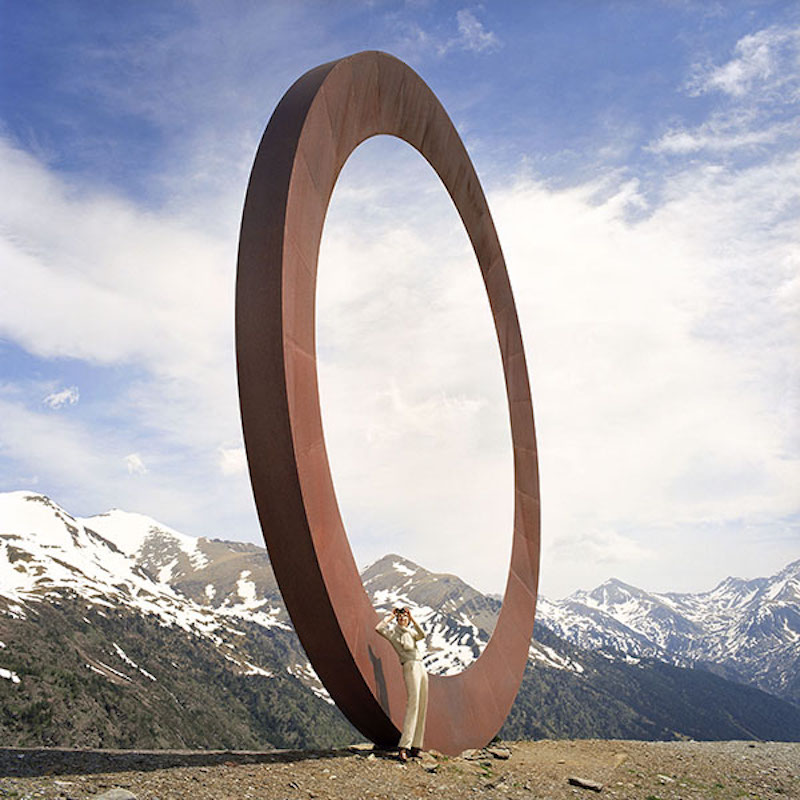 Kidd has a talent for bringing a vivaciousness to her photographic portraits of well-known faces from the realms of fashion, art, film, sport and politics.

After studying a Bachelor of Arts at RMIT University in Melbourne, Kidd moved to London where she shot exclusively for Savile Row’s seasonal collections and magazine advertising. A rising star, her work has already been shown in numerous exhibitions including at the National Portrait Gallery in London, National Gallery of Victoria, Monash Gallery and Living Arts Space Bendigo.

Andy Dinan, director of MARS Gallery, is excited about exhibiting Kidd’s photographs. Dinan describes the portraits as contemporary pieces that also exude a wistfulness for the golden age of fashion photography. “Bronwyn‘s photographs convey a sense of fluidity, beauty and timelessness,” she says. “They testify to a contemporary vision which resonates today, making her one of Australia’s most exciting contemporary photographers.”

Kidd’s works are available to view at the gallery on a one by one appointment basis, including a portrait of Bella Freud, acquired by the National Portrait Gallery in London.