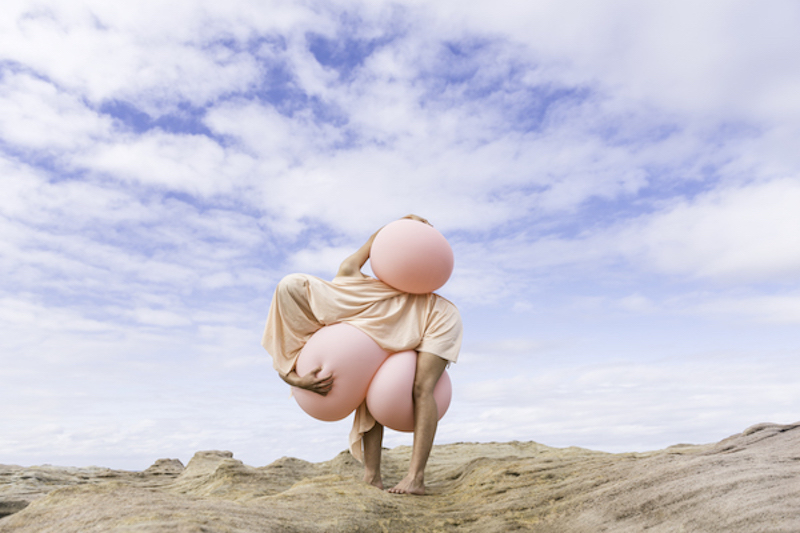 Sydney Contemporary has stepped up its program for its first year as an annual art fair. Last week, the board announced a list of more than 70 national and international participating galleries.

Sydney Contemporary has stepped up its program for its first year as an annual art fair. Last week, the board announced a list of more than 70 national and international participating galleries – a list that includes heavyweights such as Pace Gallery (New York, Hong Kong, London, Beijing, Seoul, Palo Alto and Geneva), Flowers Gallery (London, New York), kiwis including Gow Langsford and Starkwhite and home-grown wunderkinds Roslyn Oxley9, Sullivan+Strumpf, Tolarno Galleries and Alcaston Gallery. As usual, there will be a strong representation of galleries from around the Pacific Rim.

Sydney Contemporary’s decision to take on an annual roster represents a seismic shift in the Australian art collecting landscape, bringing the fair in line with its major international contemporaries. Make no mistake, although there is still a wide disparity between the dollar value associated with collecting here versus abroad, the rise of Australian art fairs is symptomatic of a cultural transformation. Although the scale of this transformation is as yet unclear, the fact that $16 million changed hands at last year’s Sydney Contemporary alone is indicative of a growing appreciation for the commercial gallery sector. It also speaks to the increasingly endemic education of our home-grown collecting pool, which has in the past shown a taste for international offerings relative to our local product.

This year, artists representing six continents and 32 countries will spread their works across the entire footprint of Carriageworks, the go-to events hub for Sydney’s creative industries. Although the full program has yet to be released, some galleries have already shared the artists they’re taking to the 2018 program with Art Collector.

Sydney’s THIS IS NO FANTASY + dianne tanzer gallery will be showing an ambitious new body of work by Brisbane-based photomedia artist Michael Cook. Called Invasion, the project is a sardonic look at colonisation; a revised history of role reversal with a seductive B-grade film aesthetic that imagines an alternative narrative of alien Australian creatures that invade Britain. The series has been almost a year in the making and required a cinema-scale cast and crew.

The gallery will also be bringing Nigerian photographer Lakin Ogunbanwo, whose enigmatic portraits exploring race, identity and eroticism earned him a commission by Paris’ Galleries Lafayette, and an earmark by the British Journal of Photography as one of the Top 25 Photographers to Watch.

“It’s exciting for us to be bringing such an acclaimed international talent as [Ogunbanwo] to Sydney Contemporary and to introduce his practice to an Australian audience,” THIS IS NO FANTASY tells Art Collector. “There are strong overlaps in the narratives of colonisation in Africa and Australia and we think that his work will resonate strongly here.”

Heavy-hitting local, Sullivan+Strumpf, will be concocting a special preview of Singaporean artist Dawn Ng in advance of her forthcoming show Perfect Stranger, a distilled collection of 61 narrative portraits laid out on colour-drenched sheets of paper. The gallery will also be taking along new works by Tony Albert, Alex Seton, Sam Leach, Sydney Ball, Glenn Barkley, Karen Black, eX de Medici and others. Some of their artists have been selected for Sydney Contemporary’s 2018 installation and video programs, but Sullivan+Strumpf founders Ursula Sullivan and Joanna Strumpf say the details of this are “top secret” at the moment.

Sydney Contemporary 2018 will run from 13 to 16 September at Redfern’s Carriageworks.

THIS IS NO FANTASY + dianne tanzer gallery (Melbourne)