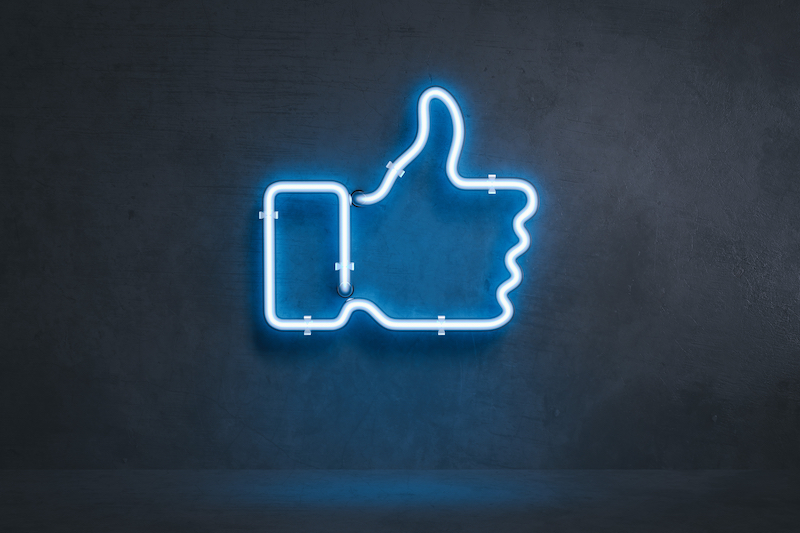 Behind the Scenes: Social Snobs

Will social media herald the end of the art world as we know it?

A FAMOUS MODEL from the 1990s drew a lot of support from elites in the fashion establishment recently when she attacked the latest group of “supermodels” for not deserving the prestigious title. Today’s top models – often the offspring of the rich and famous – are written off by fashion insiders as one-dimensional social media sensations, who may have millions of Instagram followers but will never be “legitimate” style setters.

The belief that people who make it because of their Instagram following are not the real deal has currency in today’s art world, too. Cj Hendry is a case in point. Her meticulously realistic pen and pencil sketches began appearing on Instagram in late 2012. The artist saw it as a way of building a portfolio of work she could then show to galleries – “because that’s how things work in the art world, isn’t it?”. But instead of cultivating a specialist audience of discerning art critics and collectors, Hendry’s posts attracted a huge mainstream fan base. She now hosts her own, sell-out exhibitions without gallery representation and her work can go for hundreds of thousands of dollars. At the time of writing she has more than 360,000 Instagram followers.

Like the fashion establishment’s snobbery about the latest breed of supermodels, traditionalists in the art world are turning up their noses at artists who have gained popular success through social media. The claim is that these people haven’t paid their dues and been vetted by experts. In reality, this opposition is more likely driven by a fear that power and authority is no longer the singular domain of the specialists who are the anointed gatekeepers of the art world and who determine who’s in and who’s out.

Hendry’s commercial success is at least partly the result of her ability to cut through this pretence. Social media is becoming a powerfully democratising force in contemporary art that undermines conventional notions of expertise, allowing artists to act as both dealer and curator and for their followers to be critics and collectors. The sense of accessibility that it facilitates is further amplified in Hendry’s case through her practice of posting images of works in progress and photos of herself looking like an ordinary girl. Both serve to demystify art and the role of the artist. And this is another source of anxiety for traditionalists. The elitist notions of art and artists that continue to define the traditional gallery system and confer authority on gallerists, critics and curators precisely rely on the mystification of art and the special individuals who create it and determine its value.

The more pragmatically minded among contemporary art professionals, however, reject concerns about the role of social media in building an artist’s career, viewing it as just another way to create an audience for art and an artist’s profile that can then be leveraged by the conventional gallery system. From this perspective, not only is this way of becoming an artist not a threat to the authority of the system, instead it adds value to it through its capacity to reach people who would other- wise not engage with art and creates brand name recognition for artists.

But while this may continue to be true for 39 those artists who wish to remain blissfully ignorant of the commercial realities of their profession, it doesn’t account for the way in which the media savvy of young internet stars – who have monetised everything from how they apply their make-up to what they have for breakfast – is matched only by the business acumen that goes along with it. Hendry (or the team she’s hired to manage her affairs) has developed a comprehensive strategy in relation to the commercial side of her practice that anticipates the impacts of the secondary market on the value of her work in the long term. Like the most aggressive of commercial galleries, she’s been known to buy back works available for re-sale in order to ensure the market for her work.

When it comes to fears about the role of social media in the undermining of long-held tradition, the latest outrage in the fashion industry is again instructive. The world’s first digital supermodel, Shudu, is now represent- ing high-end brands, and there is an agency dedicated to CGI models. While the irony that these models are fake in relation to real models whose identities are entirely dependent on artifice shouldn’t be lost, the notion that the fashion industry no longer has a need for live models is anxiety-provoking. When it is applied to the visual arts, it can be terrifying. Are we entering a brave new world where “real” artists will become obsolete? The idea that there is no individual genius behind the work of art – just a computer geek who wants to disrupt the traditional art world model by generating images circulated through digital media – undermines the very foundation upon which the modern art world is built. Perhaps new media will be the final nail in the coffin of high art; perhaps it will only serve to reinvigorate the fantastical desire for authenticity and originality that created it in the first place.

March 25, 2021
Getting to the place where you’re on good terms with contemporary art involved a journey sometimes you forget you took. The stopovers along the way were a series of realisations. Let’s revisit them.
END_OF_DOCUMENT_TOKEN_TO_BE_REPLACED
https://artcollector.net.au/wp-content/uploads/2021/03/realisation-2-not-what-im-looking-at-is-a-rep-of-all-contemp-art-copy.jpg 1000 1000 MaddyMatheson https://artcollector.net.au/wp-content/uploads/2021/04/AC_logo_2.png MaddyMatheson2021-03-25 15:31:162021-03-25 15:31:16Cultural Capital: And Then I Realised… 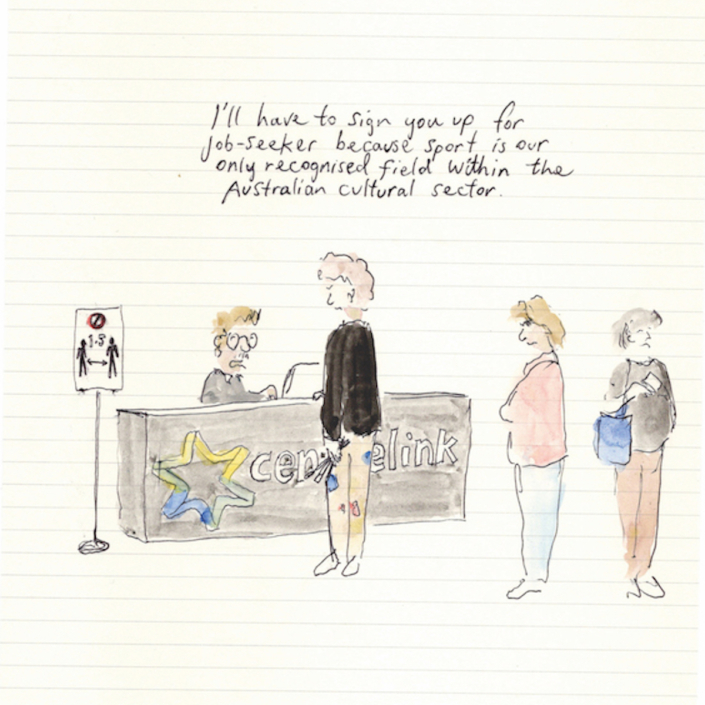 Behind the Scenes: Eye on the Prize
Scroll to top