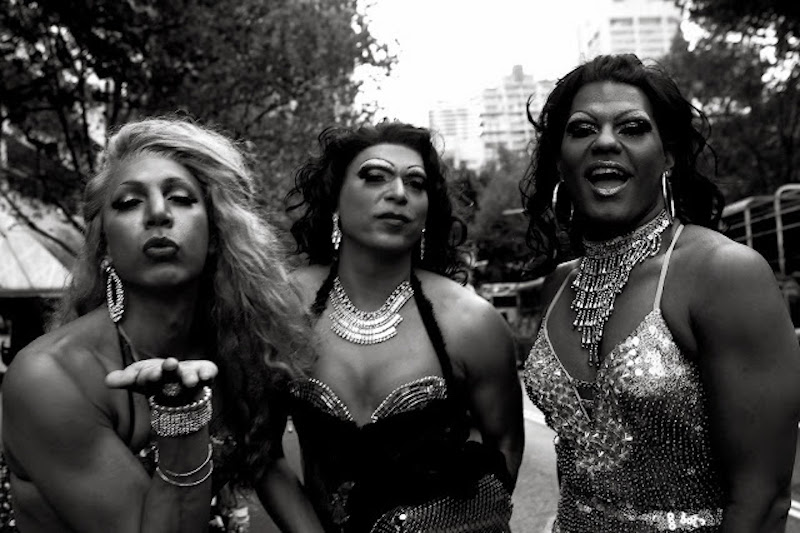 The largest exhibition of its kind in Australia announces the first 33 artists, creatives and collectives to participate in the 22nd Biennale of Sydney: NIRIN.

“NIRIN is not a periphery, it is our centre, and it expresses dynamic existing and ancient practices that speak loudly,” said 22nd Biennale of Sydney artistic director Brook Andrew as he announced the 2020 exhibition and its first 33 participants. Of its title, he continued: “NIRIN is an inspirational journey driven by stories and grass-root practices, realised through twisting perceptions, moments of transition and a sense of being in the world that is interconnected.”

The title of the show translates to edge, a word of Andrew’s mother’s Nation, the Wiradjuri people of western New South Wales. As we celebrate the 2019 International Year of Indigenous Languages, this artist- and First Nation-led endeavour comes at a crucial time, further advocating for First Nation languages, ideas and artistic practices in the mainstream.

The Biennale of Sydney is the third oldest biennial in the world after Venice and São Paulo, and the largest exhibition of its kind staged in Australia. Situated across multiple sites in Sydney and beyond, in the past half century the exhibition has commissioned and presented works from more than 1,800 national and international artists hailing from more than 100 countries.

NIRIN is presented free to the public from 14 March to 8 June 2020 at the Art Gallery of NSW, Artspace, Campbelltown Arts Centre, Cockatoo Island, Museum of Contemporary Art Australia and the National Art School in Sydney.

The first participants in the 22nd Biennale of Sydney: