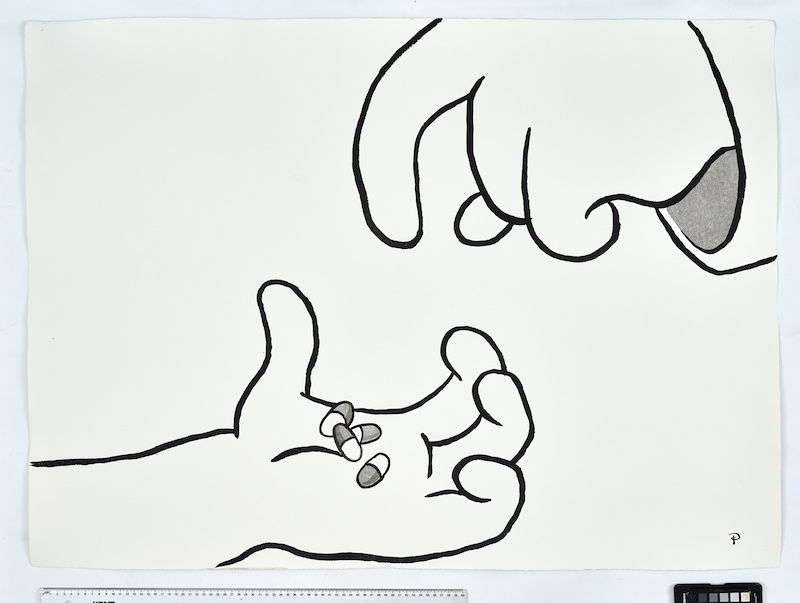 Cementa has announced its very first art auction, launching Thursday 24 February and running for 10 days until Sunday 6 March. The auction will take place on the Art Investor platform and can be accessed here.

Cementa is fundraising to purchase a permanent home in the form of a hall on the main street of Kandos in the Central Tablelands of New South Wales. After nine years in operation and two years of nurturing and shaping the hall into WAYOUT Artspace, Cementa’s fundraising will establish WAYOUT as the base for its artist-run program of events and exhibitions.

“The purchase of this building will establish a permanent foundation for Cementa. This will allow us to evolve our unique approach to developing regionally based contemporary art through socially-engaged and experimental practises that directly involves our community as collaborators in our creative endeavour”, says Cementa’s creative director, Alex Wisser.

The four-month-long fundraising effort has already seen major traction, with $55,000 raised in an Australian Cultural Fund public appeal and $90,000 secured from the NSW Government’s Creative Capital Fund. This leaves $45,000 left for Cementa to reach its target of $190,000.

“Aside from the flood of support we have received from our community through our public appeal and the generous endorsement of our project from Create NSW, it has been the enthusiastic contribution of all the artists we have approached that has been so gratifying, expressing to us the high value that the artists themselves place on the work that we are doing,” commented Wisser.

Head to the Art Investor platform to see the works for sale here.