AS ONE OF THE most remote public galleries in the state, Bega Valley Regional Gallery (BVRG) acts as an important cultural outpost on the traditional lands of the people of the Yuin Nation, sitting alongside pristine wilderness, rich pastures, unspoiled coastline and boutique villages. The gallery itself holds up to eight important national and touring exhibitions annually and is responsible for one of the country’s pre-eminent portrait awards, the Shirley Hannan National Portrait Award, a biannual $50,000 non-acquisitive prize for realistic portraiture.

In addition to the biannual Shirley Hannan National Portrait Award, BVRG fits two other art awards into its regular calendar. The Shirl is a $10,000 acquisitive biannual portrait prize open to artists between the ages of 16 and 25. It is the only portrait prize specifically targeted at young and emerging Australian artists. 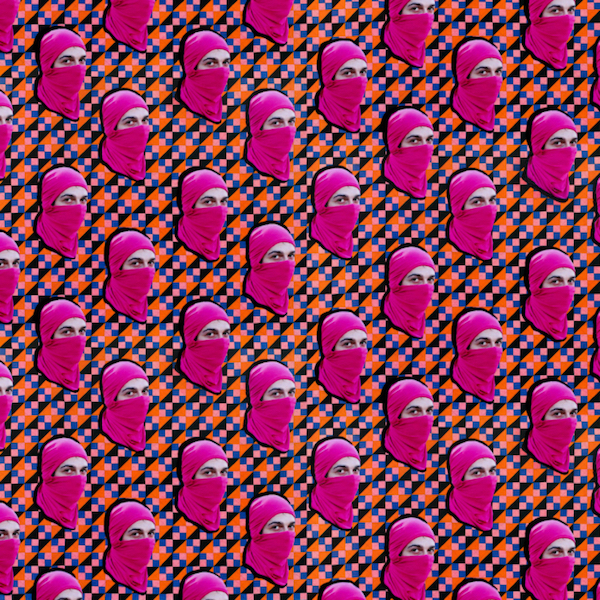 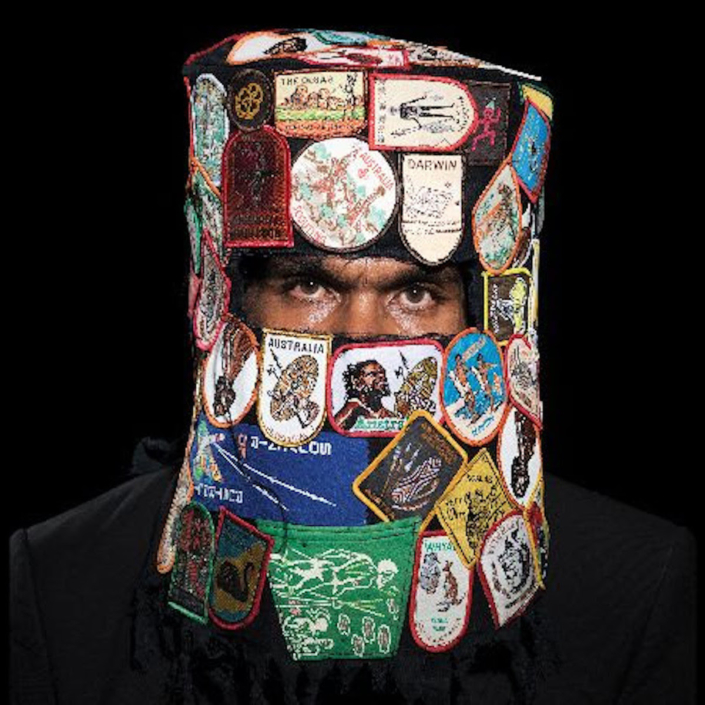 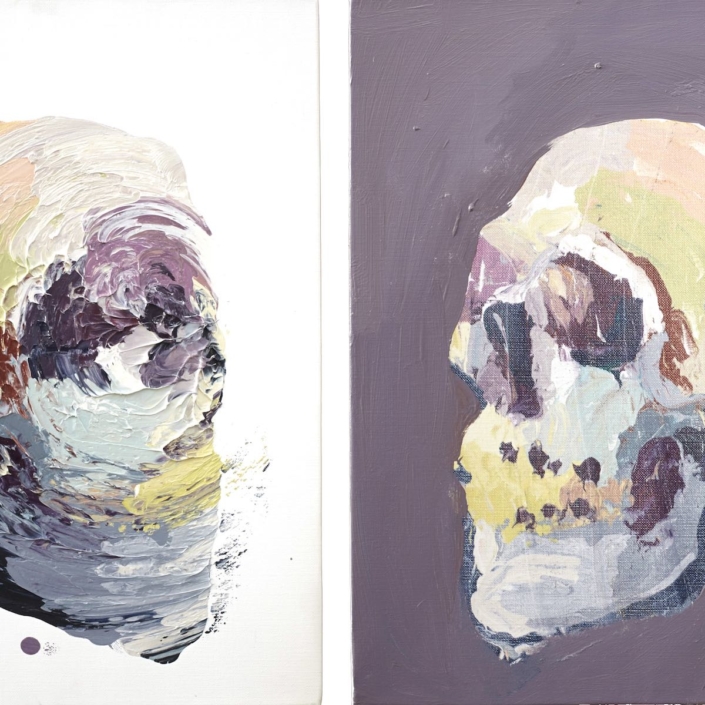 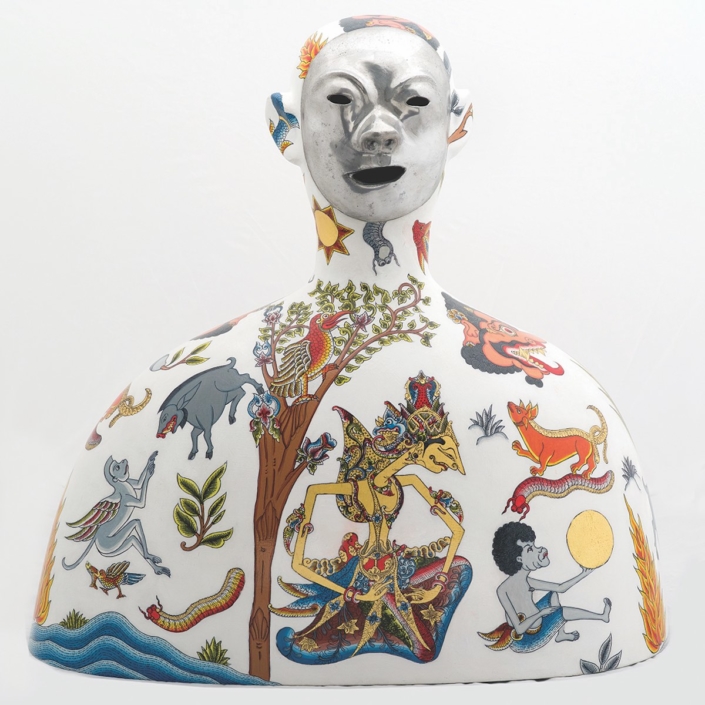