Melbourne gallery partners with Pay the Rent and the Gallery Climate Coalition.

Signifying its commitment to the environment and First Nations Peoples, Melbourne’s LON Gallery is partnering with non-profit organisations Pay the Rent, and the Gallery Climate Coalition.

Pay the Rent is a First Nations-led collective that acts as a centralised distribution body which can make decisions about how best to support Aboriginal people. It supports grassroots First Nations people working to strengthen the five interconnected pillars of Aboriginal sovereignty and belonging: Land, Law, Kinship, Ceremony and Language.

The gallery will commit to contributing a portion of profits to Pay the Rent in recognition that the gallery and its programming occurs on the unceded lands of the Wurundjeri people of the Kulin nation.

“I think it is our social and ethical responsibility as settler-colonial descendants to contribute to atoning for the incalculable damage caused to the world’s oldest civilization,” said gallery director Adam Stone.

In 2020, LON Gallery joined the Gallery Climate Coalition, a non-profit organisation committed to providing resources and information to assist galleries in lowering their carbon footprint by 50% before 2030 in line with the Paris Agreement. As a micro business and already low carbon emitter, the gallery’s goals will focus on maintaining its commitment to the environment as the gallery grows.

“I’m really excited to be a part of the Gallery Climate Coalition; it is an excellent initiative that provides some really useful and extensive resources to rethink and readapt the way galleries consume natural resources,” said Stone. “It is clear that it is absolutely imperative to take any steps possible to lower our carbon footprints, both as individuals and as businesses.”

As such, the gallery has announced a new Bubble Wrap Recycling Program, teaming up with Redcycle to recycle used bubble wrap. The gallery will accept used bubble wrap from clients, artists and visitors, which will be reused where possible and otherwise recycled through Redcycle.

Stone said: “While we frustratingly wait for government action, the private sector and the consumer must lead the way.”

This article was originally published 18 August 2021. 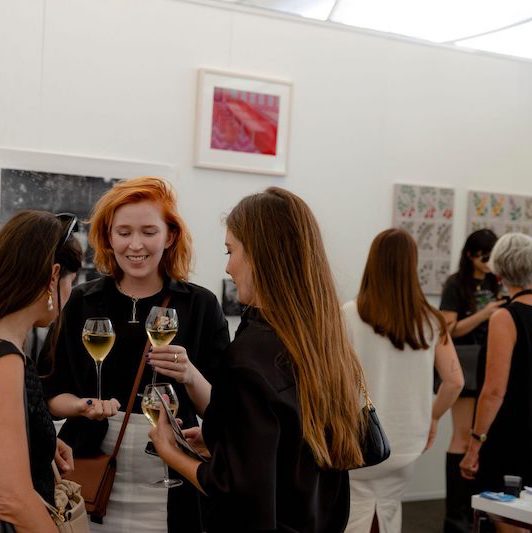 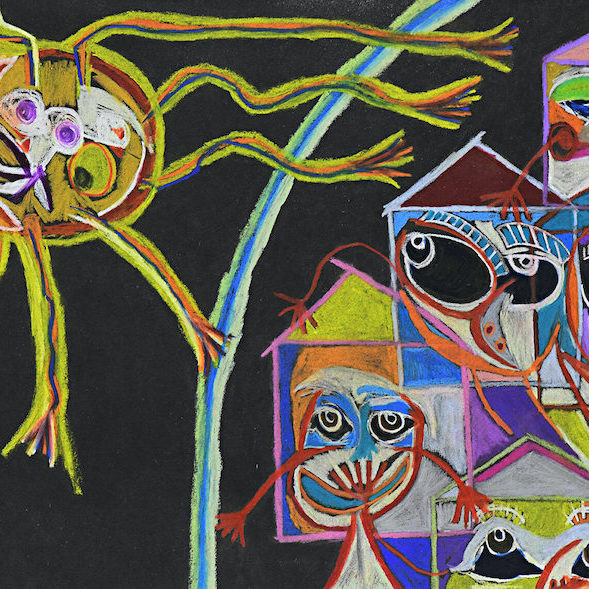