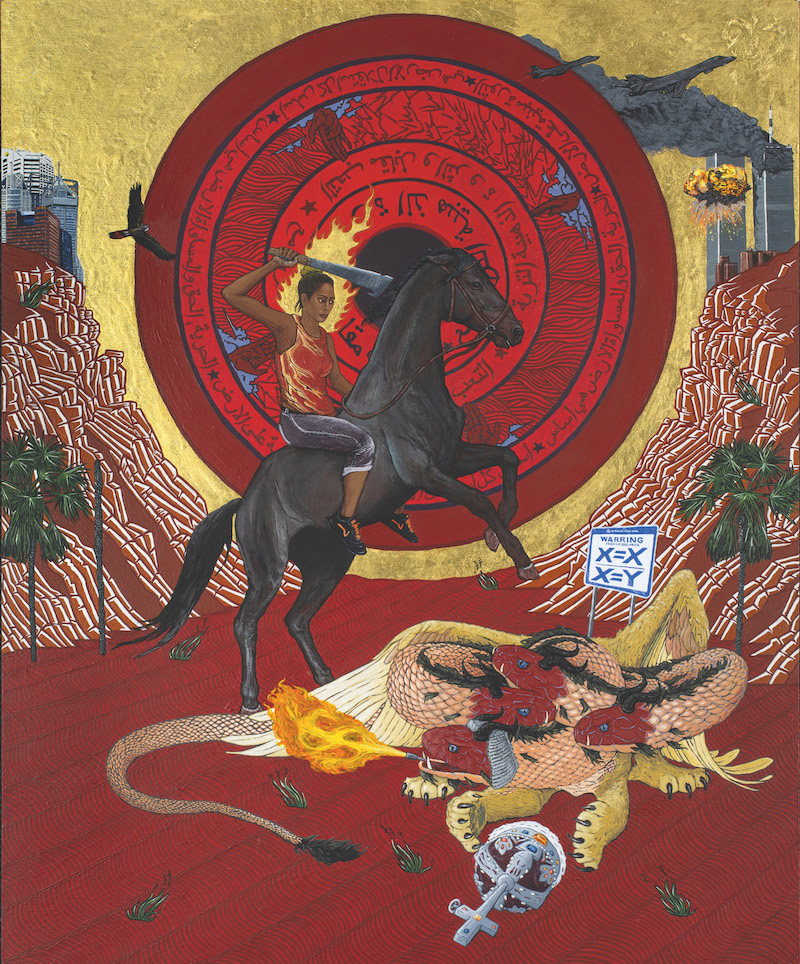 Ryan Presley is a rising star, and 2018 has been a particularly stellar year as he extends his interests in media and subjects ranging from Christianity to Operation Sovereign Borders.

Ryan Presley is a rising star, and 2018 has been a particularly stellar year. The recent flurry of exhibitions and publications builds on his doctorate research awarded in 2016. This process has seen him develop his earlier series of “counterfeit” bank notes with “other conceptual ideas,” says the artist. “These new works are more archival, colourful – and more Pop.” Their innovative commentary on wealth, ownership and colonial behaviours is produced by his replacement of traditional Australian heroes and heroines with Aboriginal warriors and leaders.

Recent shows have included the solo Terror Island (Wish You Were Here) at Brisbane’s Boxcopy in October 2017, Prosperity at Brisbane’s prestigious Institute of Modern Art in April 2018, followed by For What It’s Worth (Not For Sale) at the Tweed Regional Gallery in July. His first monograph was published by the IMA in September, a handsome hardcover volume featuring five essays by writers including Daniel Browning and Tina Baum. His work was also curated into this year’s Primavera at the Museum of Contemporary Art, which recognised his contribution on the theme of identity. Presley’s 2019 appearances begin with the Sydney Festival, with his Blood Money Exchange at the Museum of Contemporary Art and Just Not Australian at Artspace.

Presley’s interests extend into media and subjects ranging from Christianity to Operation Sovereign Borders. “A significant part of this is how religion and economic control have served colonialism and empire building over time,” he says. “I then focus on how these connections have manifested in Australian society, highlighting how they have negatively affected the lives of Aboriginal Australians.” That Presley continues to develop these ideas with his lively aesthetic marks him as a talent to watch. 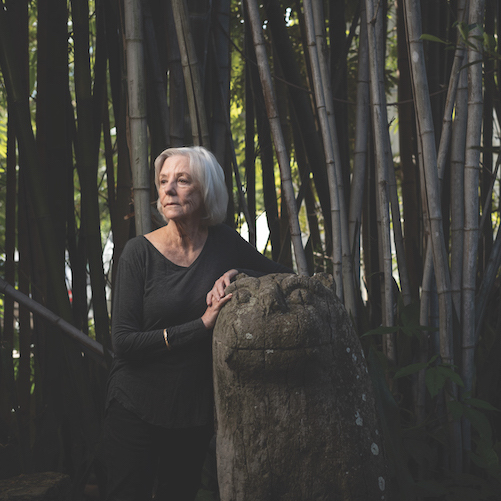 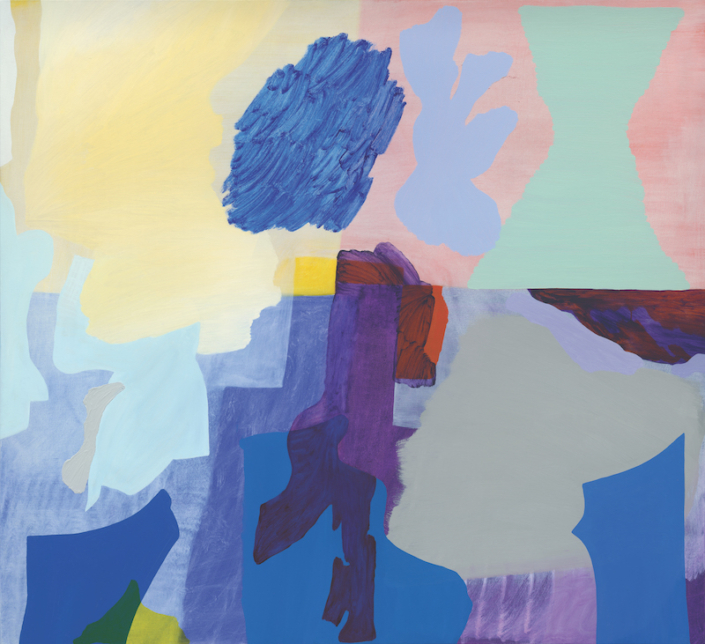 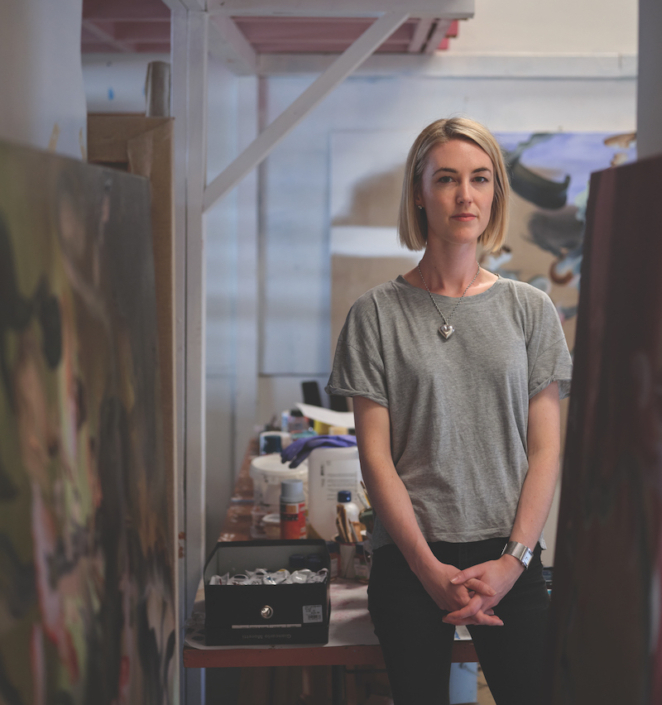