Baylis has an incredibly diverse practice that involves both art making and curating, along with lecturing, research and community. The artist’s large, text-based works in repurposed Glomesh and faux-mesh entitled Postcards, recently featured in The National 2019: New Australian Art at Carriageworks in Sydney. He seeks to find meaning in contemporary culture and its social multiplicity, whilst incorporating his cultural heritage as a descendant of the Jawoyn people from the Northern Territory.

The artist was recently awarded the inaugural Guildhouse Fellowship, which enabled him to undergo research and to create new work in Berlin, Germany. The first exhibition outcome was Schutzmantelmadonnamimi at 11m2, Berlin. This will be followed by a major solo exhibition –Nomenclatures – at Art Gallery of South Australia from 8 August. The exhibition will feature three bodies of work: the entire series of Postcards including a new episode, as well as the new and unseen Nomenclatures and  Tell Them Their Dreaming, that were developed during the fellowship.

Gallery director Marita Smith was immediately drawn to the artist’s unique voice, having met him at the launch of The National last year. She says that she found his works fascinating, having “literally made connections between indigenous places, peoples, and histories”, adding that another big draw was “the fact that Glomesh was a big feature of my 80s accessories wardrobe!”

Baylis completed a Bachelor of Arts at Queensland University of Technology in 1995, following it up with Honours and a Bachelor of Education at the same university. Once relocated to Adelaide he completed a Graduate Certificate in Management at University of South Australia in 2001 and is near completion of a PhD. His work has been exhibited predominantly in Australia and Germany. 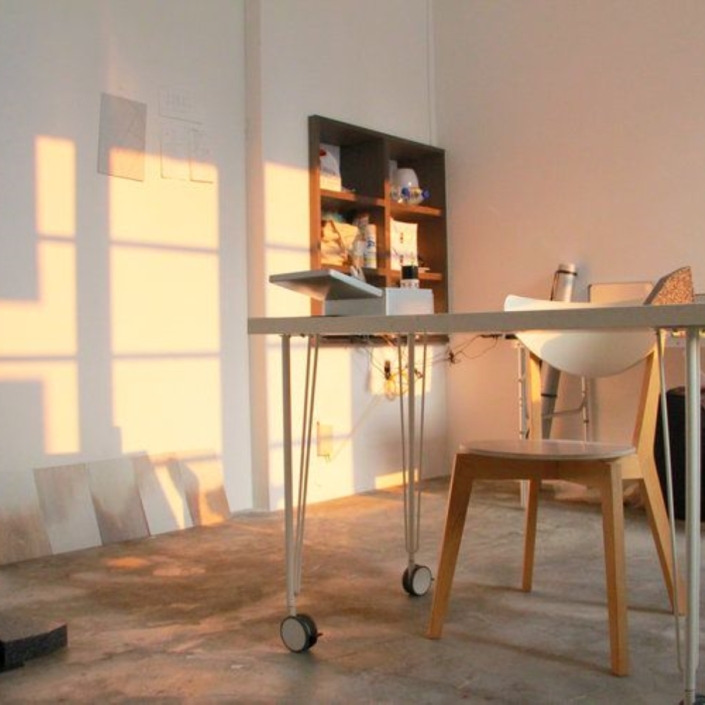