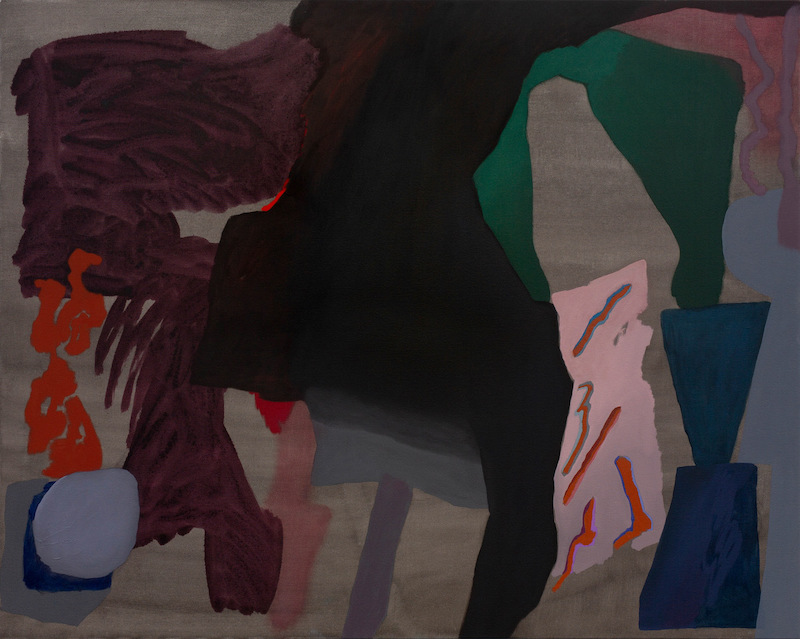 Waverley Council announces Tonee Messiah as the winner of this year’s Waverly Art Prize for her work Accounting for Archetypes.

Tonee Messiah, represented by Nicholas Thompson Gallery, Melbourne and Gallery 9, Sydney was named recipient of the $15,000 Open Prize at the opening exhibition at the newly restored Bondi Pavilion Gallery.

With a staggering 786 entries for this year’s prize, aimed for early to mid-career artists, Mayor of Waverley, Paula Masselos said, “for the past 36 years, the Art Prize has been one of the ways that Council helps recognise, nurture and award our artistic community as part of our ongoing commitment to the art.” Proceeds for the funds raised will go to support Waverley Woollahra Art School.

Messiah described her winning work as, “exploring both doubt and desire and the polarising effects of these two states…as activating forces, one to generate momentum and the other to temper and abate.” Messiah, a sessional painting lecturer at UNSW Art and Design and the National Art School, Sydney, was also a Waverly Art Prize finalist in 2019. This year she has launched a collaborative collection with Melbourne fashion label Gorman.

Notable mentions are as follows:

The free exhibition is showing until Saturday 15 October at Bondi Pavilion Gallery.

Voting for the People’s Choice Award is open until Friday 14 October online or at the gallery.