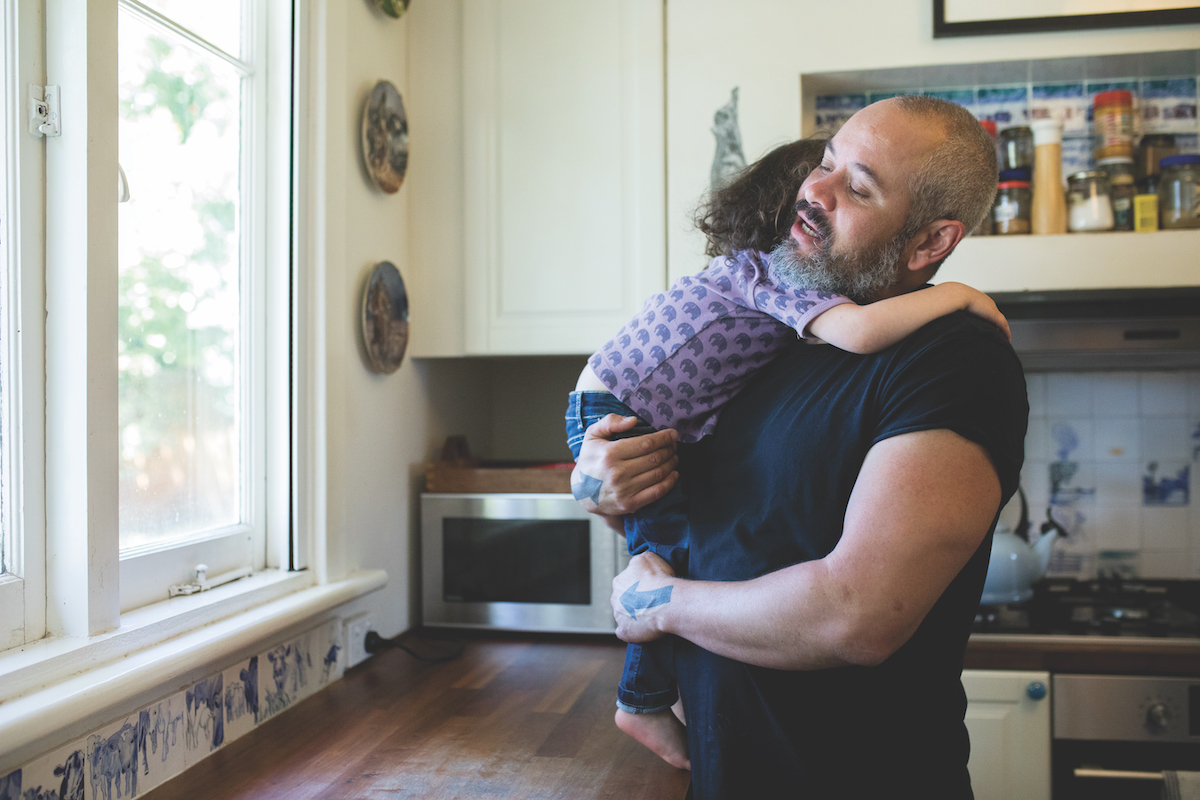 There are some artists who inspire architecture with works so compelling that homes are built specially to showcase them. The work of Abdul-Rahman Abdullah is worthy of such architectural brilliance. You may have encountered his work Pretty Beach (2019) at the Museum of Contemporary Art in Sydney as part of the second edition of The National, which featured a fever of stingray carved into likeness from timber. Or perhaps you, like myself, first encountered his work at Melbourne Art Fair where he presented The Obstacle (2014), a life-size buffalo carved from jelutong that appeared as if sunken into a Persian rug. Abdullah’s works are commanding and compelling. The exemplary craftsman- ship of his sculptures coupled with his ability to animate his subjects into uncanny realism is extraordinary. In February 2021 Abdullah’s first institutional solo will command the John Curtin Gallery in Perth, which will be occupied by 24 of his meticulous and mesmerising sculptures. Everything is True will be the largest presentation of his work to date.

Abdullah works from a farm in rural Western Australia where he and his wife, artist Anna Louise Richardson, reside with their two daughters Aziza and Althea and their guard goat Trevor. His commute is mere minutes with his house and studio separated by a hills hoist, there he works on carving animals while embedded within the dynamism of the Australian landscape. Family and farm life are intertwined with his artistic life, ensuring that the deep respect and reverence he has for nature is imbued into his works. His sculptures – each the result of sustained full-bodied exertion – encourage the viewer to marvel at the beauty and power of nature. In Pretty Beach, the seductive flip of each stingray’s pectoral fin appears in smooth suspended motion while in The Obstacle the soft crinkles in the buffalo’s neck pacifies its sheer mass. While society has taught us to observe a respectful distance with animals as powerful as these Abdullah encourages us, for just a second, to abandon our reservations and step closer. Through this momentary suspension of fear the viewer can inspect each animal and, while they remain sculptural facsimiles of real life, the works enable a dialogue between humankind and the animal kingdom to emerge.

But Abdullah’s work is not confined to the natural world. Some of his works actively embrace the illusionist quality of his medium and depict the fears and anxieties that live within us all. Little Ghost (2019) brings form to the imaginary with a child- like figure depicted shrouded in a draped sheet. Abdullah’s ghost is neither threatening nor frightening but instead oddly familiar, evaporating any preconceived fears. However, Among Monsters (2007) is a terrifying carving of a spider that stretches 80 centimetres across a wall. With a scale of such menacing physicality only the bravest of viewers dare to inspect its intricacies up close.

Abdullah is one of Australia’s most accomplished and exemplary contemporary artists and this solo presentation at John Curtin is long overdue. From sculptures of petite nesting pigeons to large multi-sensory installations, his works seek to encourage the viewer to disarm their fears. In a world where fear is increasingly weaponised, Abdullah’s works are a welcomed artistic antidote encouraging us all to step closer and scrutinise both our real and imagined terrors.

March 31, 2022
Blood sculptures that melt in the warm air on opening night, chewing gum soldiers that visitors tread across the gallery floor and jaffas that melt into hair gel are all exchanges of substances that are part of the process in Tim Silver’s artworks. To Edward Colless they form a poetic theme of sickening, contaminating love like the kiss of a vampire.
END_OF_DOCUMENT_TOKEN_TO_BE_REPLACED
https://artcollector.net.au/wp-content/uploads/2022/03/Tim_Silver-1_1-800q.jpg 531 531 AdrianaBorsey https://artcollector.net.au/wp-content/uploads/2021/11/Art-Collector-logos-transparency-WHITE-1080x1080px-2.png AdrianaBorsey2022-03-31 15:44:352022-03-31 15:44:35Artist Profile: Tim Silver

March 31, 2022
Makinti Napanangka, now over 70 years old, paints on the ground in the open air hunched over her canvas, her brushstrokes confident and instinctive. The efforts of her day’s work are eagerly sought by institutions and collectors all over the world. Jennifer Isaacs visited this prominent desert painter’s remote home base at Kintore, to watch her work.
END_OF_DOCUMENT_TOKEN_TO_BE_REPLACED
https://artcollector.net.au/wp-content/uploads/2022/03/Makinti2-800-sq.jpg 545 545 AdrianaBorsey https://artcollector.net.au/wp-content/uploads/2021/11/Art-Collector-logos-transparency-WHITE-1080x1080px-2.png AdrianaBorsey2022-03-31 15:25:222022-03-31 15:25:22Artist Profile: Makinti Napanangka