MINYMA KUTJARA Arts Project is a community based enterprise run by and representing artists from the remote community of Irrunytju (Wingellina) in Western Australia, 10kms from the tri-state border of Northern Territory and South Australia. Established in 2015, Minyma Kutjara Arts Project builds on the important legacy of Irrunytju Arts, one of the first Art Centers to be established in the Ngaanyatjarra Lands of the Western Desert. The Centre is named after Minyma Kutjara (Two Women) tjukurpa (creation story) which tells the story of two sisters’ difficult journey from South Australia through Irrunytju to the Northern Territory.

Minyma Kutjara Arts Project is a space for the production and experimentation of individual and collaborative works, including acrylic on canvas, found object sculpture, bead work, tjanpi (grass weaving) and punu (wood sculpture). The Centre supports more than 35 artists and provides a space in the community to safeguard cultural heritage. 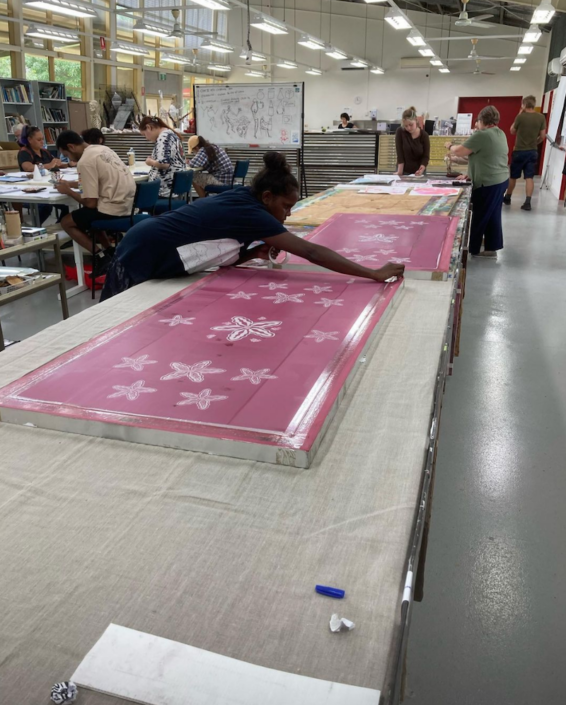 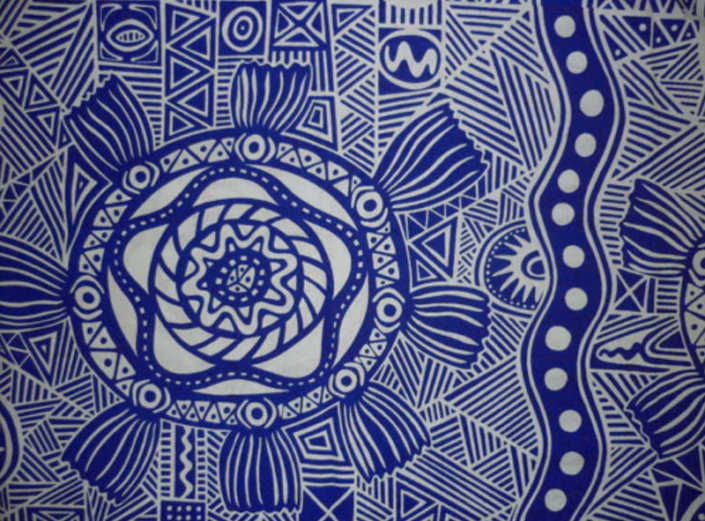 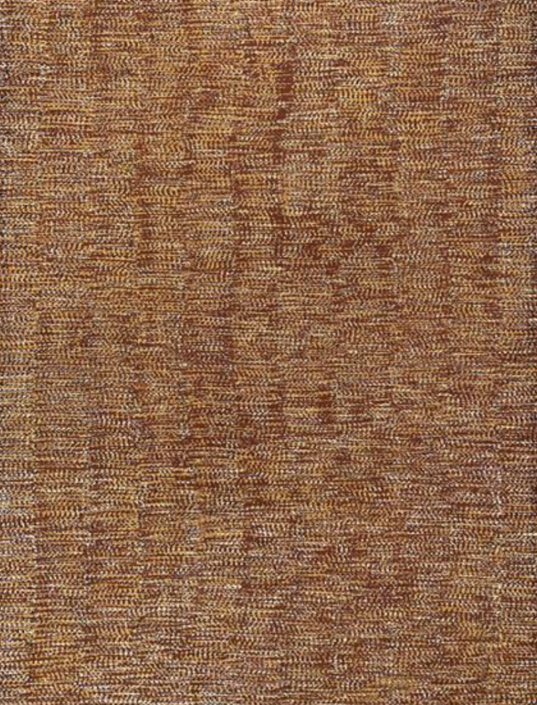 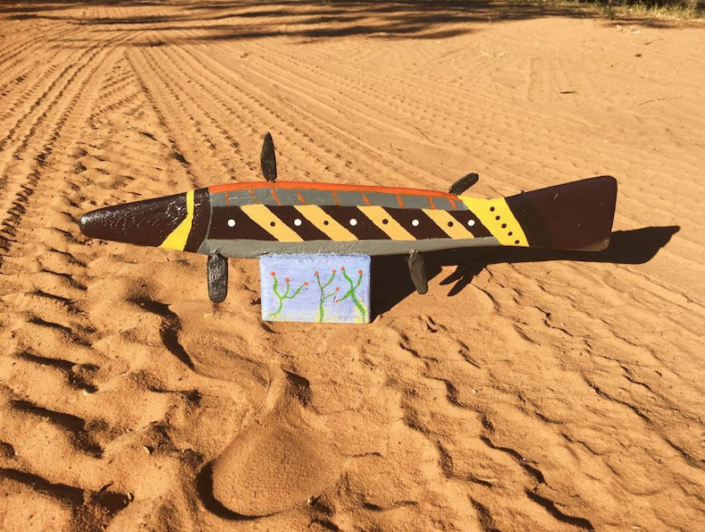 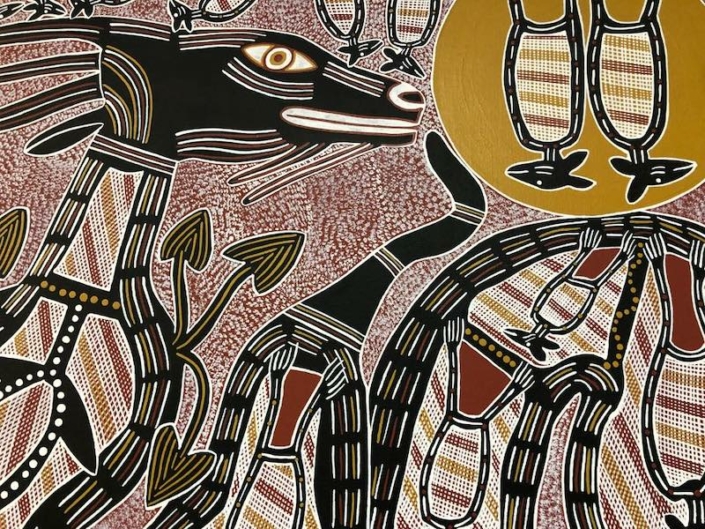 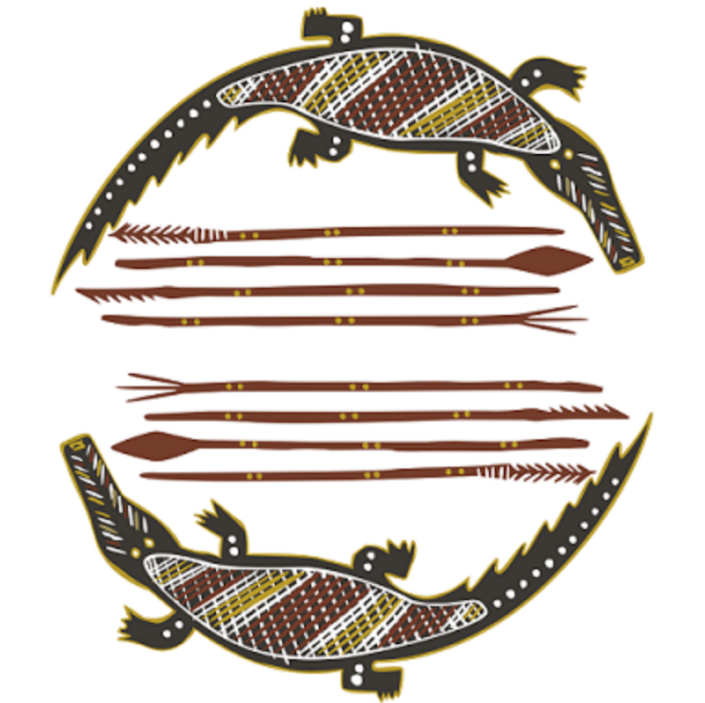