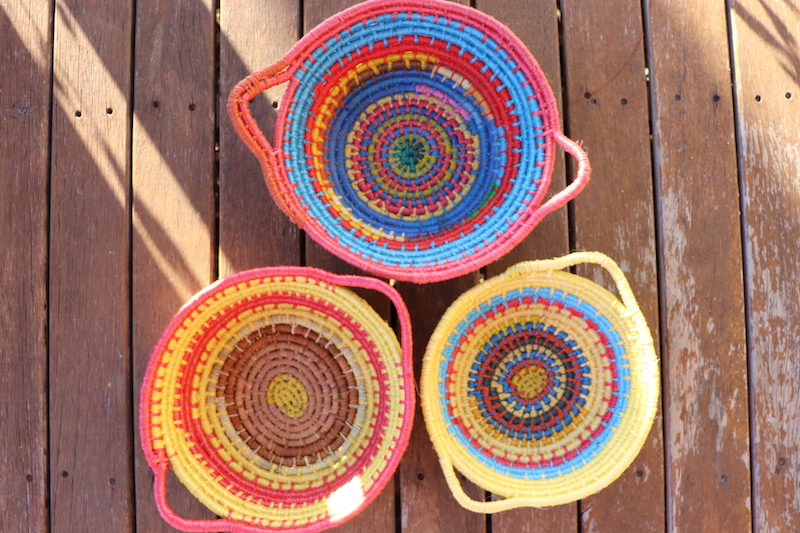 Numbulwar Numburindi Arts (NNA) is a new Art Centre based in the small community of Numbulwar on the Gulf of Carpentaria in the Northern Territory. The community began as the Rose River mission in 1952, with the administrative authority handed over to the Aboriginal people of the area in the 1970s. Self-determination is a central pillar of the Numbulwar community identity, with initiatives such as the annual Numburindi Festival born out of the community’s desire to practice and engage with traditional culture. Numbulwar also has a long legacy of artistic practice, with local artists registered with ANKA for eight years.

The development NNA is a huge achievement, as local artists have previously been without an Art Centre despite their prolific output of weaving. Funded by the Numburindi Corporation Ltd – a local entity that focuses on charitable and business interests on behalf of the 12 family clan groups of Numbulwar – this Art Centre will be home to a long line of artists who have previously had to travel to neighbouring communities to make and sell their work.

During the dry season, the Numbulwar community can be accessed by road. Travel time from Darwin via Katherine along the Roper Highway is approximately 10 to 12 hours. Travel time from Nhulunbuy via Walker River and Harris Creek is approximately 4 to 6 hours. In both cases a 4WD is essential. Numbulwar is also accessible by air and has an all-weather, sealed airstrip linked to the community via a 5 kilometre dirt road (which can become impassable at times during the wet season). Travel time to Alyangula, Groote Eylandt is 30 minutes at to Nhulunbuy 1 hour. There is also a fortnightly freight barge service from Darwin to Numbulwar. 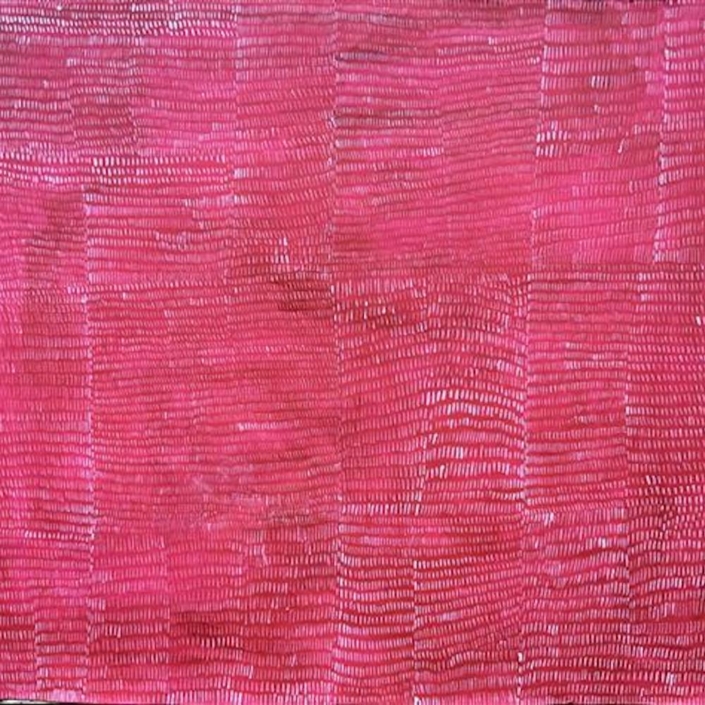