Alongside their unique painting style, Papulankutja artists are known for their innovative fibre work and carvings from local wood. As Yarnangu custodians, the artists play a major role in maintaining culture, law, and storytelling practices which are still relevant and commonplace across the lands. The Art Centre also works with Mantamaru (Jameson), a community 75 kilometres to the west, as part of the regional arts outreach program. There are now more than 100 artists at Papulankutja and Mantamaru benefitting from working under the umbrella of Papulankutja Artists. 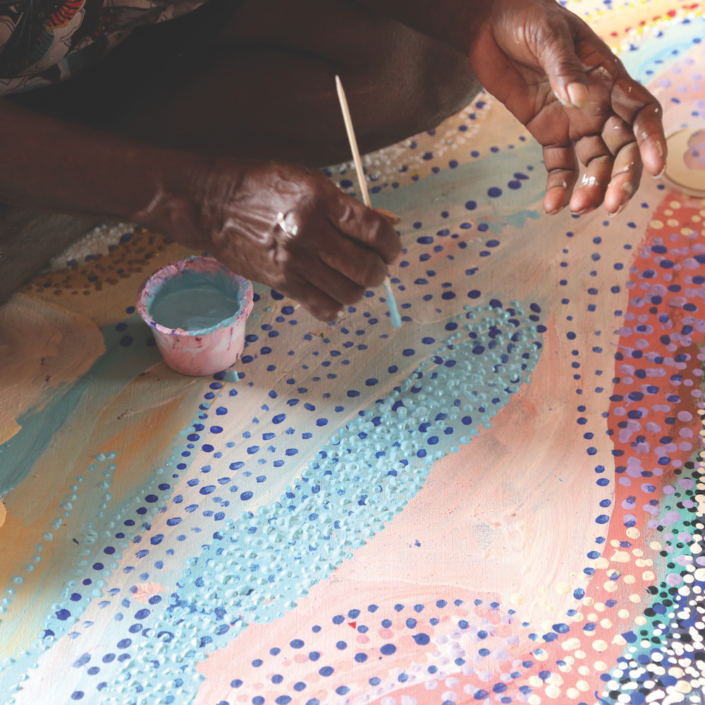 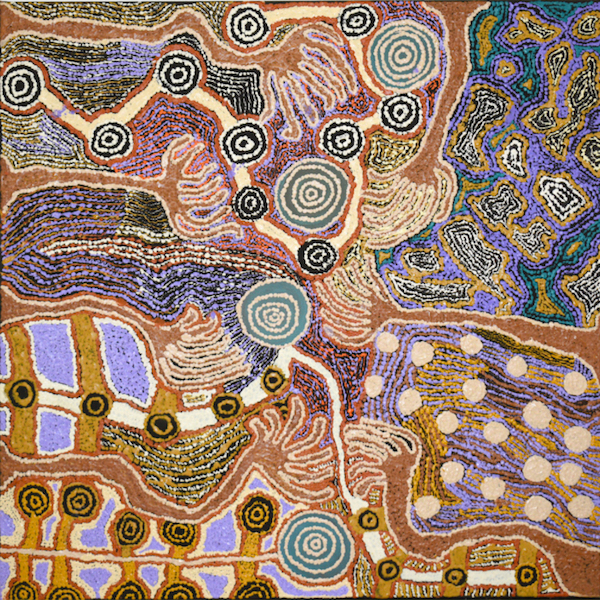