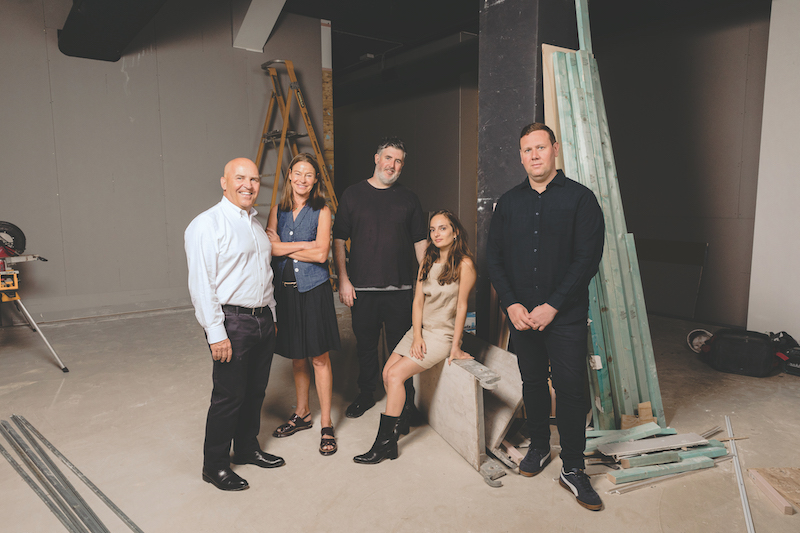 Chalk Horse: Chalking it up

With a new space and a new mission, Sydney ARI turned commercial gallery Chalk Horse is no one-trick pony.

DESCRIBING CHALK HORSE poses a unique problem, because you aren’t really describing one gallery but several. Since its inception in 2007, the organisation has responded to the buffeting winds of an ever-changing global economy and assumed a state of permanent evolution: moving from an artist-run initiative (ARI) to commercial gallery model. And, by all accounts, the development is not finished. When I call James Kerr, one of the gallery’s three directors (alongside Jasper Knight and Nick Curtis), this reality is immediately confirmed by the sounds of hammers and power tools in the background. “I’ll just step outside, I’m standing in the construction site of the new space,” he hurriedly explains, before exiting onto William Street in Sydney’s Darlinghurst. The fading sounds, on the other end of the line are perhaps the perfect metaphor for the gallery, which in many senses is still being built.

Yet while much has changed over the past decade, the ethos of Chalk Horse has remained the same. Indeed, although Chalk Horse may have relinquished its mantle as an ARI, it retains a communal structure that seems somewhat at odds with most other gallery-autocracies. And while Kerr concedes that some- times this structure complicates things – “if it’s one person with their name on the door it’s a little easier to manage” – he also submits that this collaborative style makes for more dynamic programming. For instance, the selection of every new artist is a lengthy conversation, where one director may champion one creative while other directors may gravitate towards another. Yet, despite their length, these conversations have paved the way to success.

Over the course of its lifetime, the gallery has come to be something of a mainstay for the undiscovered and emerging talent of the Australian art scene. As Kerr acknowledges, time and retrospect have been favourable to Chalk Horse and have confirmed the strength of its stable. However, when I ask him to pinpoint some examples of this past success, he is more reluctant. “We don’t really cite examples, because we don’t want to come across as ‘we built these artists up’,” he initially explains, before eventually mentioning names like Alex Seton, Marley Dawson, Dane Lovett, and Sanné Mestrom.

These artists have all moved on – yet Kerr wants that to stop. “When artists have left, we’ve always been proud and we’ve supported the idea of them going on to a bigger, more established, gallery,” he explains. “But moving forward, the intention is to set up a gallery where the artists don’t need to leave.” Chalk Horse may have evolved, but the importance of supporting its artists clearly remains indelible. “The key for me is that the new premises don’t change the spirit of Chalk Horse, but simply make it better able to stay at the leading edge of the art world,” confirms fellow director Nick Curtis. The gallery represents a fascinating balancing act as it attempts to adapt with the times and aspire towards an ambitious vision, while also remaining true to its founding principles. What will Chalk Horse look like in a decade’s time? That’s another conversation. 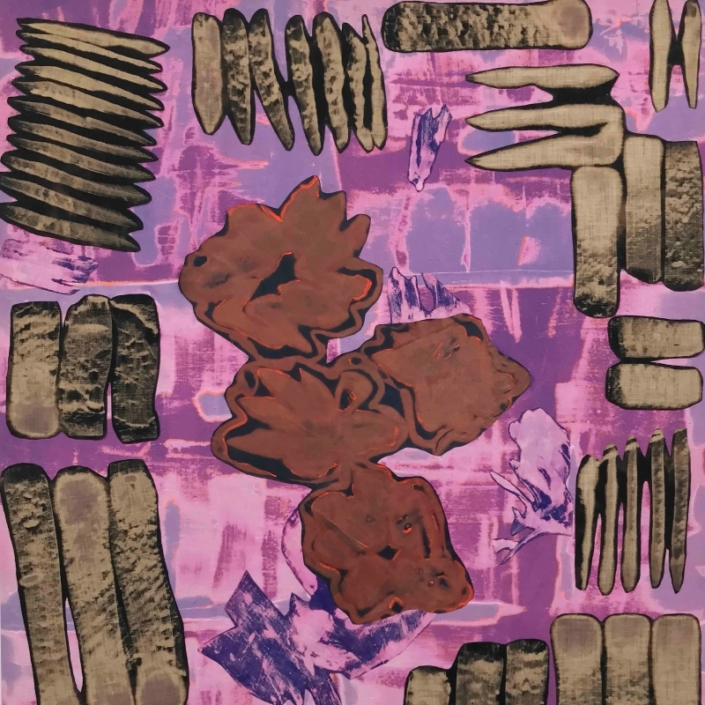 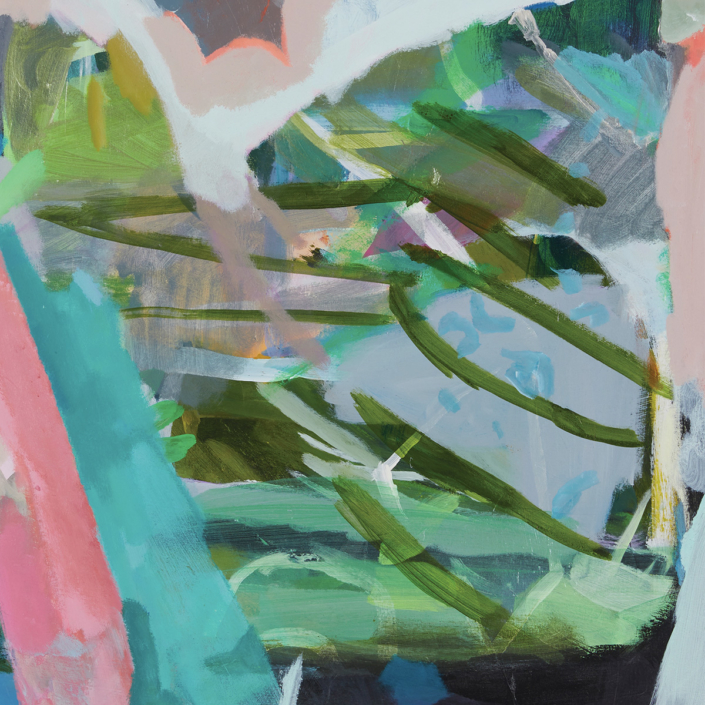 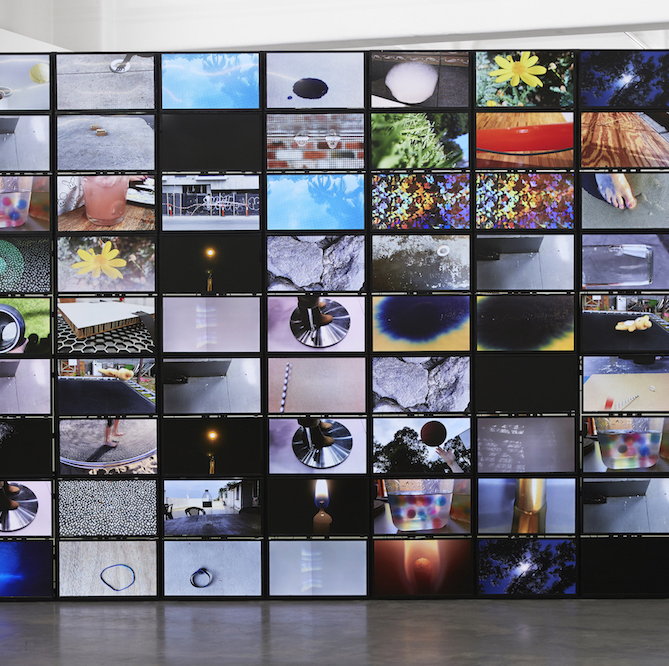 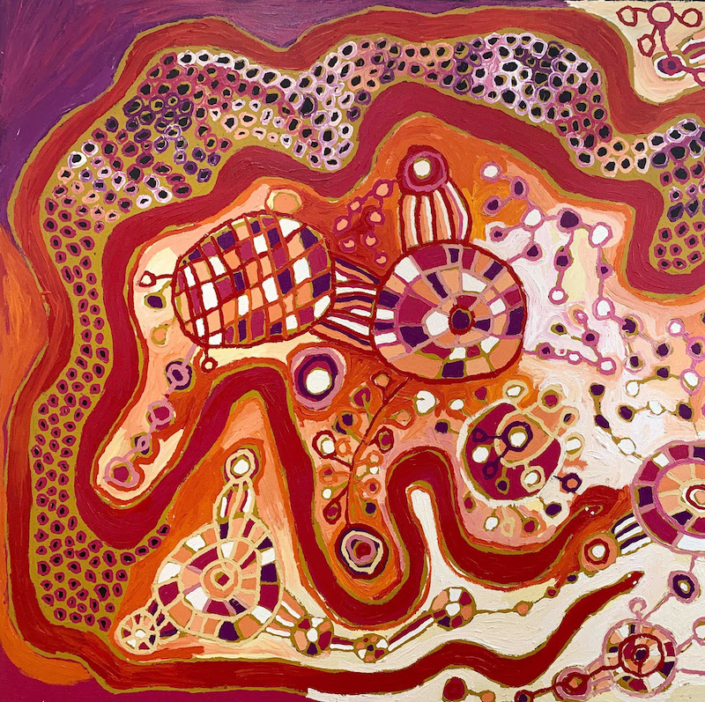 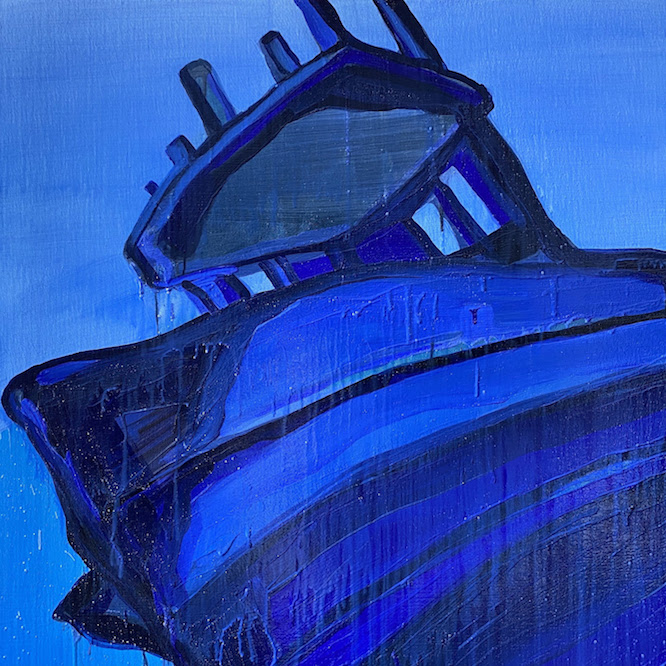 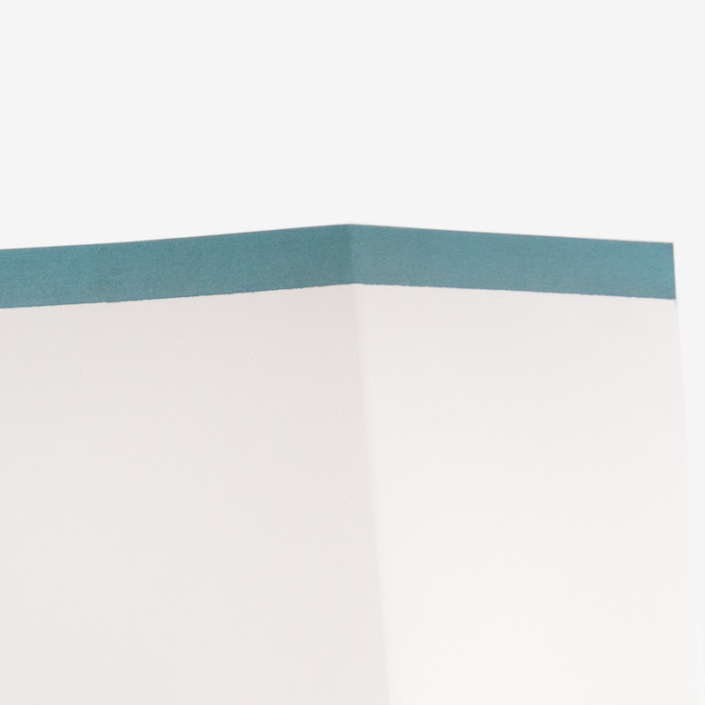 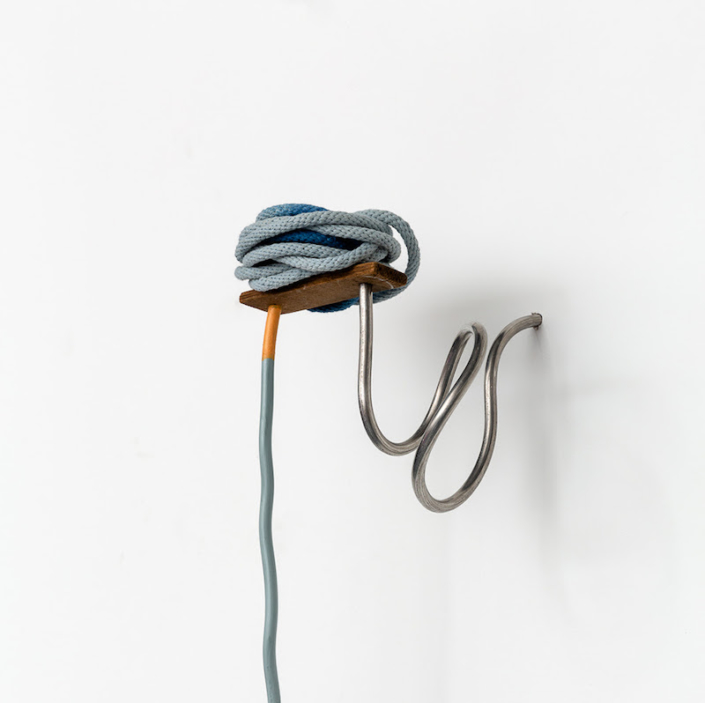 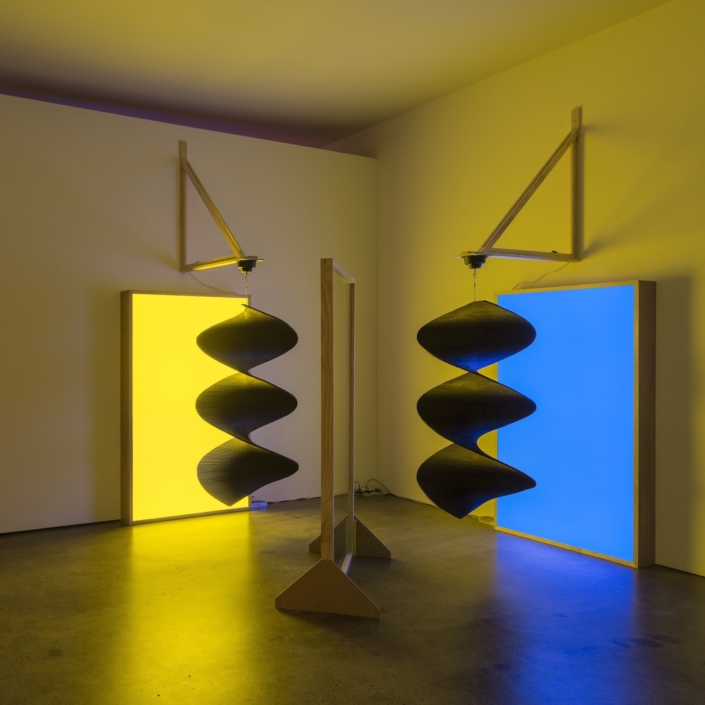 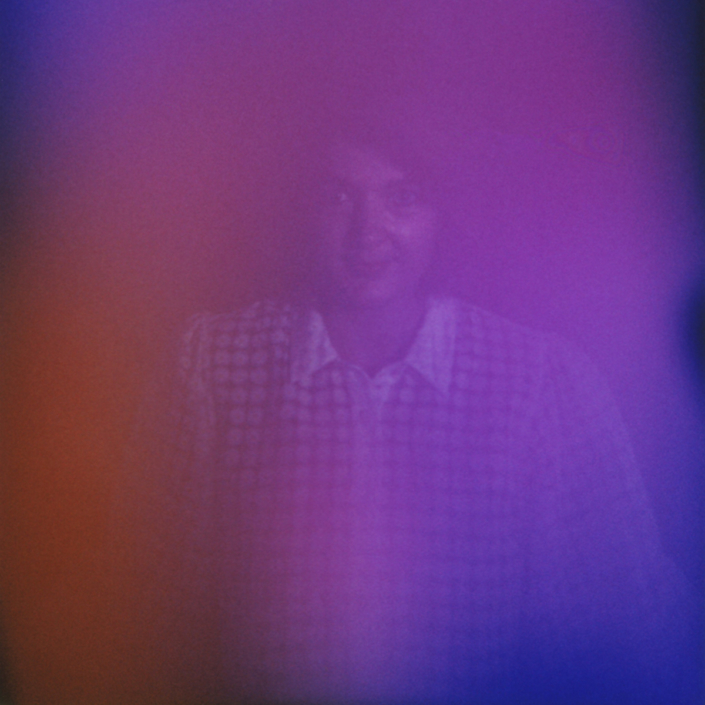 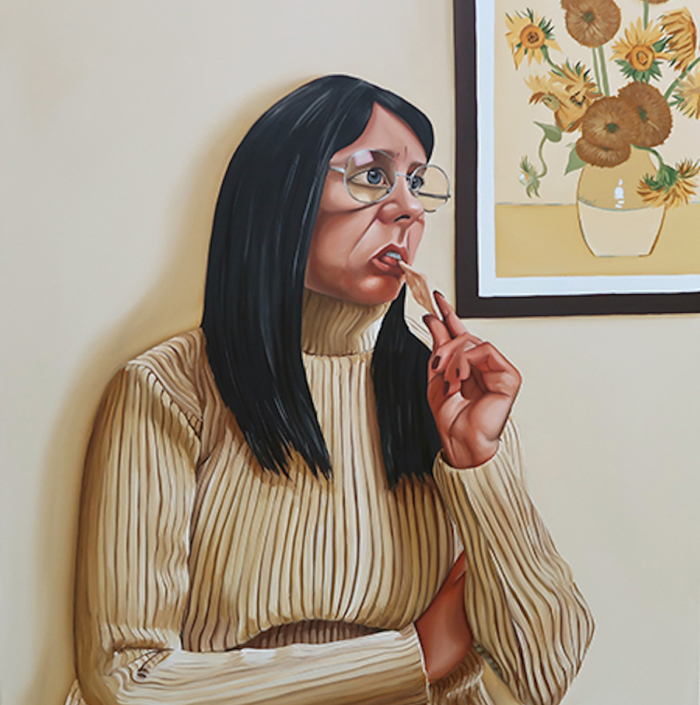 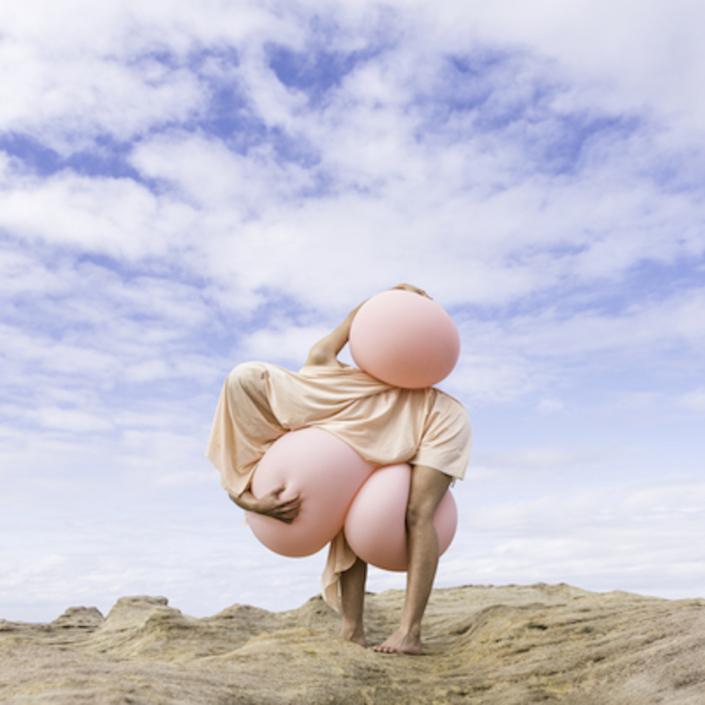