SURVEY: HAVE YOU EVER REFUSED TO SELL AN ARTWORK?

There are some works in my private collection that clients, also collectors of course, have known about and asked if they could buy. In some cases, I’m happy to say yes (usually because I can replace it with something comparable). But in other cases, I’m particularly attached to the work and have said no. One example was a 60 by 50 centimetre study for a 2008 painting by George Johnson. I acquired it from George after his exhibition, contra various costs, and it keeps growing on me. It obviously grew on this client too, and fit well into their collection parameters, but I couldn’t part with it. I’ve got a note in my records to give this collector first option should I change my mind. Art collecting is a long game and tastes can change.

I once threw a man out of the gallery. He was asking the most ridiculous questions about an artist, he was almost ranting. After being really very rude he declared he wanted to buy one of the paintings. His behaviour had been appalling, so I suggested he leave…. straight away! It was a terrific painting after all; he didn’t deserve it.

I have a few times. Refusal on the basis of them lowballing or just offering a disrespectful price.

Oh yes. There is a type of individual out there that have almost been trained to treat those around them with a commanding, snappy bark. Funnily enough, these people are never so with me. However, there has been the occasion when they bark demands and commands at my colleagues. I end such poor behaviour, quick smart. I have always been of the belief that you can behave as you will with me – I have broad shoulders, pointy elbows and very sharp teeth – I can take it. But should you speak poorly to a colleague, then I will hunt you down and end you and your sale. But that’s just me.

I had a client who asked to purchase a work that was an installation made in parts. As discussions with the buyer moved from acquisition to the delivery of the work, they mentioned they only needed part of the work delivered, we could keep the rest as they didn’t have room for it all. I explained that the work was sold as one work, as catalogued and as the artist had created it and unfortunately, if they were not intending to install the whole work, we would no longer be able to sell them the work. The client thought we were mad (and was not impressed with us), but the artist was relieved we had integrity. We sold the work, as it was intended, to a fabulous collector two weeks later.

A little while ago we refused a sale to a collector who attempted to purchase a work directly from the artist’s studio without our prior knowledge, while we were presenting the artist’s work at a fair on the other side of town. The artist and gallery were in disagreement about the decision to block the sale, and as a result we no longer work together. Nevertheless, we stand by our decision. 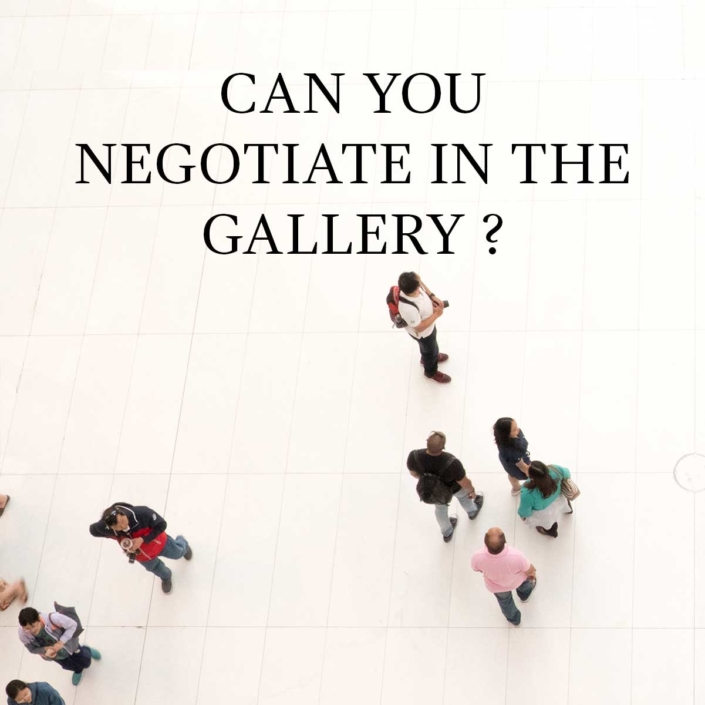 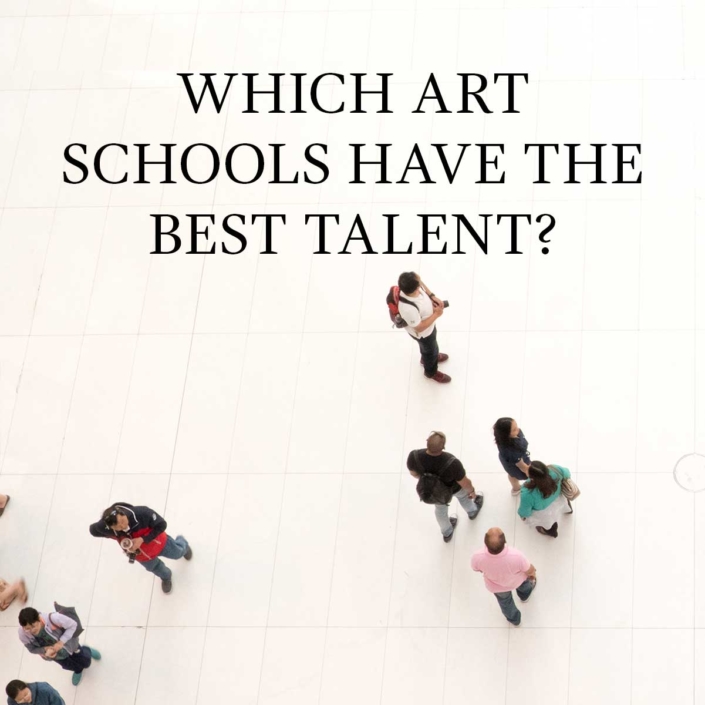