What’s in the Stockroom?

To celebrate 10 years since we started our ‘What’s in the Stockroom?’ newsletter, each week we wander through one of the region’s premiere stockrooms to find out what treasures lay inside. 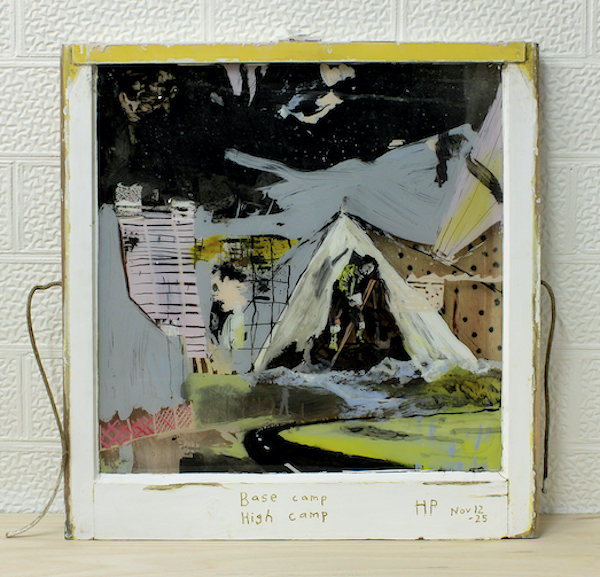 “Henri Papin is a Hobart ‘institution’; a proto-gender-morph that was refined in urine-stained Parisian alleyways and in the imaginations of Mish Meijers and Tricky Walsh, during a residence at Cité des Arts Internationale in 2008. Henri is a wholly collaborative undertaking, as distinct from the artists’ practices of Meijers and Walsh,” says Michael Bugelli.

“I love the use of found material/object in this survey. It was produced the same year the gallery announced Henri’s representation, and so, at the time we were having lots of conversations about how to have ‘travel-safe’ immersive exhibition, at an art fair; it was premiered at Sydney Contemporary 2019.” “Candy’s works always have a wonderful rhythm to them. This is an immaculately executed sculpture with very subtle movements, combining symbolic elements of biology and physics; the helix of DNA and the waveform of light. It is a really beautifully conceived piece that mesmerises viewers. The work was also recently included in the Adelaide Biennale of Australian Art 2020 and Dark Mofo Hobart 2019.” “Rosengrave is an emerging artist based in Hobart and these ‘Blind painting series 2020’ will begin the artist’s first presentation with the gallery (opening in October). It is such a privilege to work with emerging artists and watching their practice evolve.” 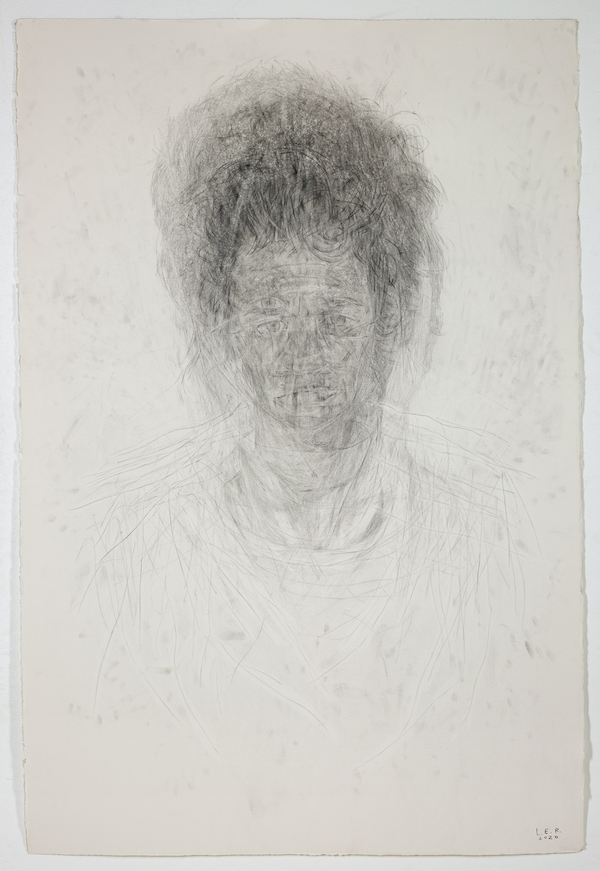 “I am perpetually blown away by this work. The artist, a very accomplished illustrator, drew daily portraits of themselves, only to erase each, over and over again (32 times), on the same piece of paper. What remains is not only the ghost of each drawing, but the paper itself has worn, becoming part of the remnant that is this careful, delicate work. I will miss it when it leaves.” “I enjoy this video because it really is like a daydream. Unashamedly, I’m a fan of Twilight and so an added bonus is how an animation in ZONWEE emphasises skin; it sparkles in the sun.”

“The project resulted from a six-month collaboration wherein the artists would meet regularly to present each other with lists of ideas, objects, images, and sayings. They then authored a ‘master list’ in an act of combination; a dreamy synthesis.” 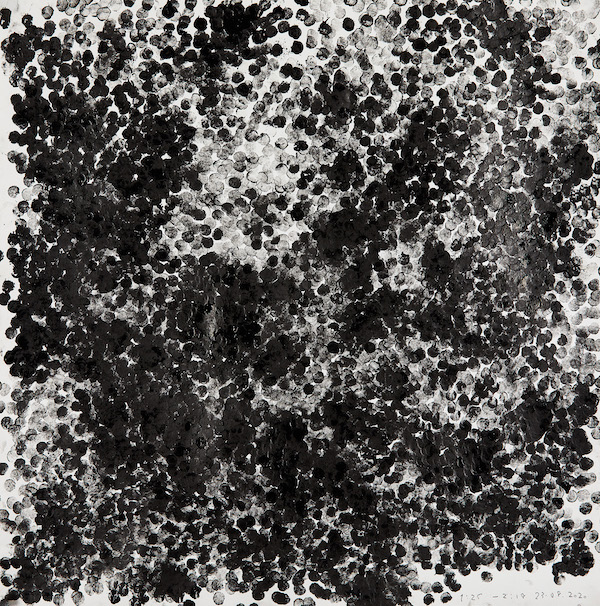 “This series will evolve from an upcoming performance work ‘PUNCH 2020’. For two hours on nominated performance days the artist will commit to the repetitive, arduous and meditative aspect of her creative process: she will hammer her mark on squares of paper, working to her own rhythm. The works will be priced per hour of the artists time in production.”

MORE FROM THIS GALLERY 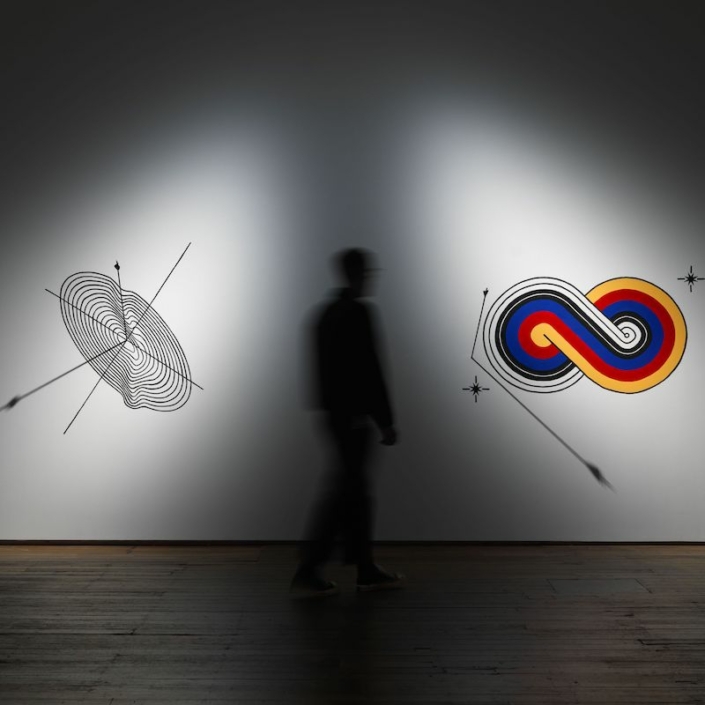 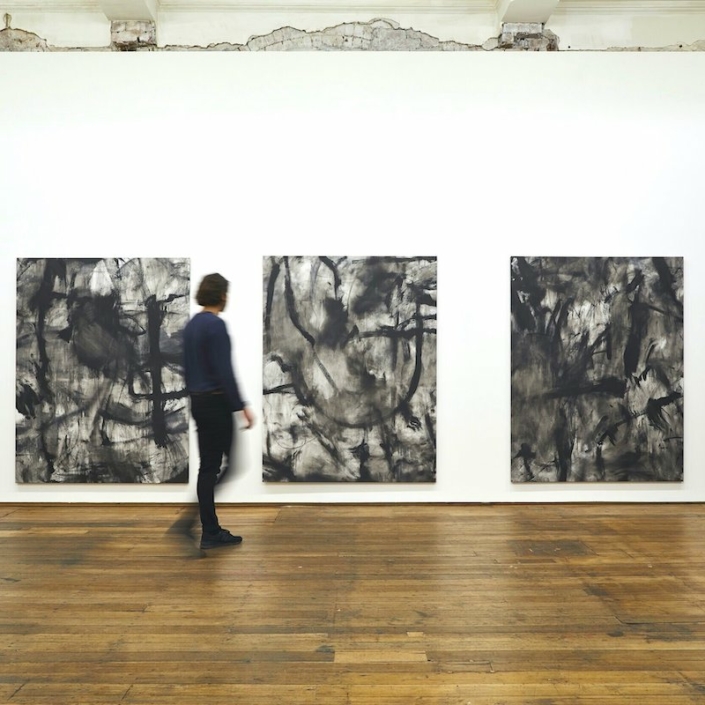 What’s in the Stockroom: Gallery 9
Scroll to top