Tomislav Nikolic: On The World Stage

The momentum is building for Tomislav Nikolic.

The momentum is building for Tomislav Nikolic. 2015 will be the third year in a row that his work has been exhibited at Art Basel Hong Kong and the exposure has been opening doors for the Melbourne-based painter. His work is now held in private collections in the Philippines, Hong Kong, mainland China and Japan and his dealer Andrew Jensen estimates that 50 per cent of Nikolic’s work now goes to overseas collectors.

Nikolic has been exhibiting in Australia since the early 1990s and at home too there has been new interest in his work, helped along by a packed exhibition schedule. Last year he exhibited a four- part body of work across two separate exhibitions at Jensen’s Sydney gallery. Both were well received by local collectors.

His work was also exhibited in the high profile exhibition Melbourne Now at the National Gallery of Victoria and the gallery has since acquired the painting, the 2013 work 3: We all have a dream of a place we belong.

He insists his work doesn’t reproduce well. For him, painting is a three-dimensional object and photography only flattens it. For his last exhibition at Jensen’s Sydney gallery, he applied multiple layers of transparent colour washes to paper. “By applying dozens or even hundreds of coats of paint it builds up a density and a body of colour. When you’re looking at what looks to be one solid colour, you’re actually not looking at the surface, you’re looking through hundreds of layers of paint,” he explains. Only by looking at a work in the flesh can you get the experience of “how that colour and that pigment and that medium behaves,” he says.

Nikolic framed the works in museum glass, which both reflects the viewer making them a part of the work and also plays up the idea of looking through layers.

He has also developed a technique of blending marble dust with his paints, giving the paint the quality of being both opaque and translucent. They are works that show how colour and light cannot be pulled apart.

His focus on experiential qualities is also shown through the title he chose for his two exhibitions last year: By an endeavor to understand. It’s a phrase taken from the writings of Alice Bailey. Nikolic is fascinated by esoteric philosophies and much of Bailey’s writings are about telepathy. The way Bailey describes it, telepathy is a catch-all term for intuited meaning and non-verbal forms of communication.

Nikolic’s work seems very keyed in to this idea that there are ways of communicating that we have yet to understand. In the same way that scientific studies about chemical signaling and pheromones don’t tell us much about why we fall in love, Nikolic is probing the mechanics of how simply looking at something can make us feel a certain way.

For a past body of work, Eidos, he took a series of paintings from the collection of the National Gallery of Victoria – almost entirely figurative works – and interpreted them in his abstract style. They included a small reclining nude by Henri Matisse, Duncan Grant’s The Bathers and Picasso’s Weeping Woman. He wanted to isolate and distil their essence as he saw and experienced it. In some, the reference point is scale, something that makes a work relatable to the human figure. In others, it was the tiniest of chromatic borrowings. But for some it was nothing direct. It was just a feeling – however it might have got there. 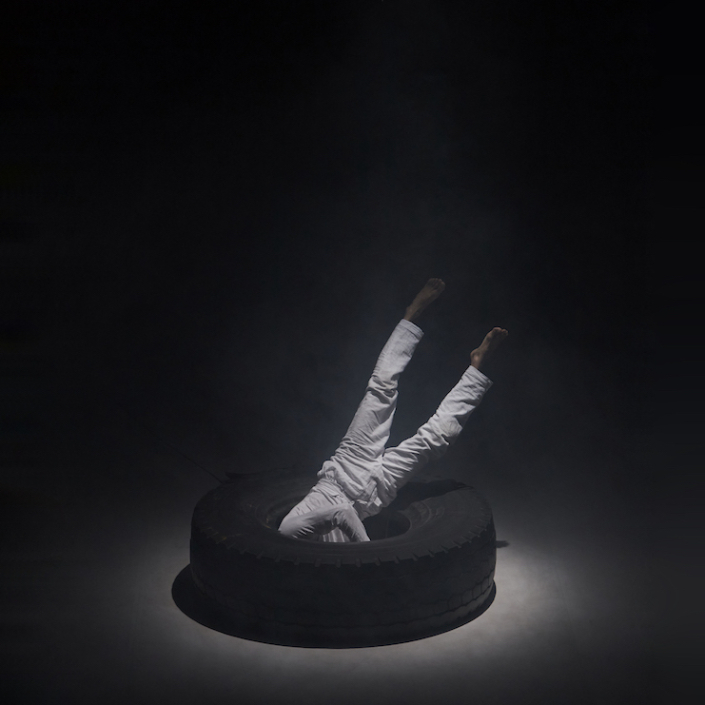 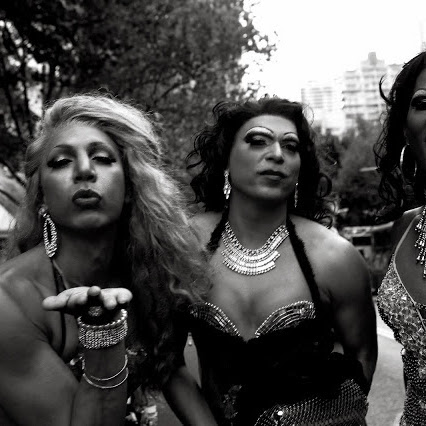