Emily Parsons-Lord  is announced as the winner of ‘the churchie’ national emerging arts prize 2020 by The Institute of Modern Art (IMA) and ‘the churchie’. Selected by curator of Asian Art QAGOMA, Tarun Nagesh, Parsons-Lord is the recipient of the non-acquisitive $15,000 cash prize donated by long-standing sponsor, BSPN Architecture.

Parsons-Lord took out the top prize for her large-scale video work Standing Still (with practice, one may learn to accept the feelings of groundlessness), 2020, which explores climate change-induced cleaving and crumbling, and its residue as a site of extreme physical and emotional destruction.

“Emily Parsons-Lord’s gripping performances and interventions,” tells Nagesh, “revel in the ability to invoke a feeling of wondrous possibility while gesturing toward an impending sense of loss. Through ethereal encounters, underpinned by rigorous intellectual and environmental enquiry, she appeals to our most instinctive bodily reactions and fundamental human concerns.”

The New South Wales based artist was announced the winner at the finalists’ exhibition launch live streamed via the IMA’s social media on Friday 18 September.

Our Pull Focus video series takes its lead from our print magazine feature of the same name. Here, we focus in on what makes a particular artwork WORK as a work of art. Watch Micheal Do in conversation with artist Emily Parsons-Lord about her 2020 Churchie Prize winning work Standing Still (with practice, one may learn to accept the feelings of groundlessness) (2020). 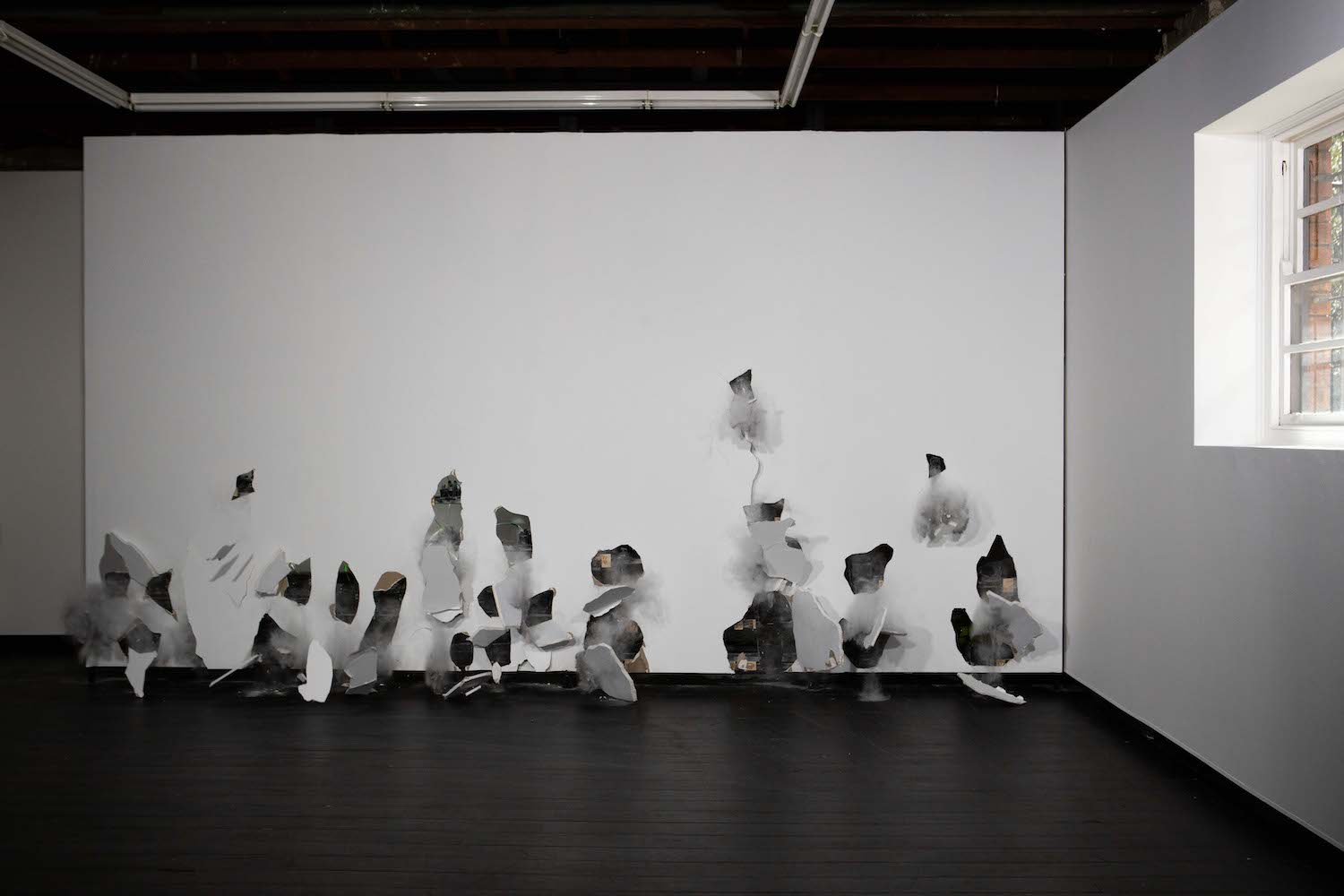 Emily Parsons-Lord, Standing Still (with practice, one may learn to accept the feelings of groundlessness), 2020. HD video. Photo: Maiara Skarheim.

The globetrotting gallery expands its stable with still-life artist.

The Melbourne gallery adds a splash of colour to its stable.

The 2023 iteration of the Auckland-based fair includes 14 international galleries.

One Bright Pearl now on view at Blackburn Gardens at Woollahra Gallery at Redleaf.

Their first exchange with Taiwan and Singapore sees four artists take up an international residency.

Amrit Gill will depart in February 2023.

Siteworks 2022: From a Deep Valley heats up in the new year with their ongoing program of art and performance.

The Art Gallery of New South Wales unveils its expanded exhibitions spaces, and Art Collector gets an inside view with deputy director Maud Page.

Boasting a prize pool of $70,000, Head On Photo Awards offers Australia’s most significant prize for photography.

What’s in the Stockroom: MARS Gallery
Scroll to top